A new video has been released on A4i.tv that documents the use of EXE Technology’s DST System (Dynamic Stack Tracks) during a concert by Italian rock group Subsonica. The video shows the DST 52 System in action, as it moves and positions multiple LED screens over the stage to add visually dynamic elements to the performance.

Turbocharge the “cool factor” of your next event with the dynamic movement and positioning of LED screens during live performances. All made possible by the DST System. 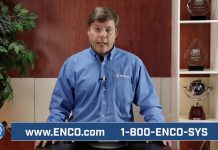 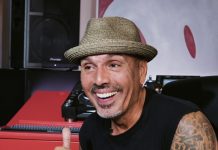 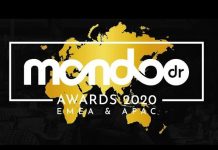