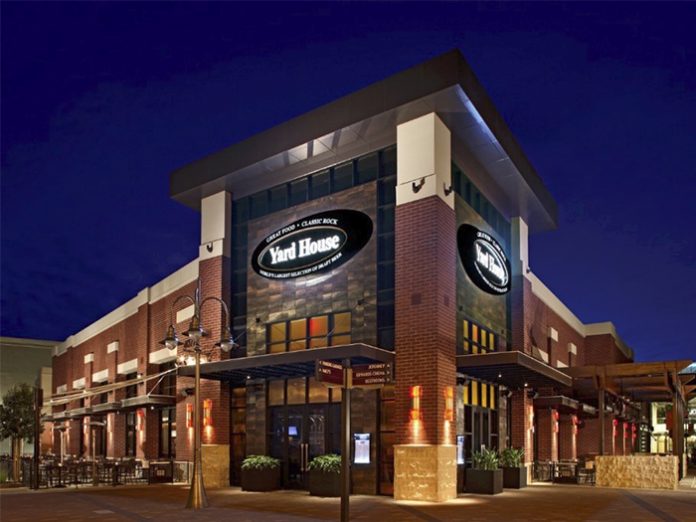 Responsible for this collaboration is No Statistic, a West Coast-based AV company. Its CEO Eugene Gordon said: “We knew of Powersoft’s great reputation on the touring and production side but didn’t know about the range of install amplifiers that would meet our needs. Now we use Powersoft Quattrocanali amplifiers in all new and retrofit installations of Yard House and Bubba’s 33 restaurants across the country.”

With the compactness of the Powersoft amps, Gordon is able to pack six Quattrocanali 2404 amplifiers platforms at both Yard House and Bubba’s 33, along with an additional Quattrocanali 4804 at Bubba’s 33 to drive their subwoofers. The Quattrocanali 2404 amps each deliver an ample 600W per channel, with the 4804 elevating output to 1200W per channel. The compact channel count also allows Gordon to deliver the 6-8 discrete zones he needs at each location for independent source routing and volume control.

Powersoft’s efficiency also contributes by helping keep our clients’ operating costs under control. “The low power draw is helpful, because the less power we can pull the better,” Gordon said. Powersoft also helps with cost-savings in less obvious ways. “They’re lightweight, which saves on freight,” the CEO added. “With Powersoft, we don’t have to think about amps as a heavier load, they’re just part of the rack. And they’ve been rock solid for us.”