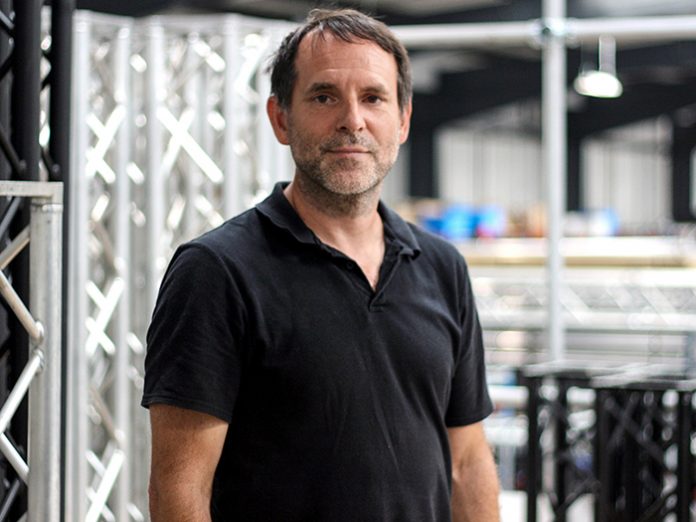 Lighting and rigging specialist TSL Lighting has announced the appointment of respected head rigger Ali Morris to the team as Rigging Project Manager.

Morris brings a wealth of rigging experience to TSL, having worked in the live events industry since the mid 90s. His work has encompassed many disciplines, from theatre, television and rock & roll to festivals, sports, corporate and political events, both in the UK and abroad.

During the 2012 Olympics, he looked after the rigging of specialist cameras in many of the venues across London including both vertical and horizontal tracks in the iconic Aquatic Centre.

He has also served as head rigger at Glastonbury, Wireless and V Festivals, supervising the main stages. His most recent challenge involved touring a 4.5-tonne custom built gantry crane for Matthew Bourne’s new production of the Red Shoes.

TSL’s Managing Director Sam Tamplin, says: “Ali is a fantastic rigger and all round great guy. He already shares a close working relationship with so many of our project management team and works on many of our projects in a freelance role. Welcoming him onto the team on a more formal basis is a no-brainer. We’re really looking forward to working more closely with him in the future”.