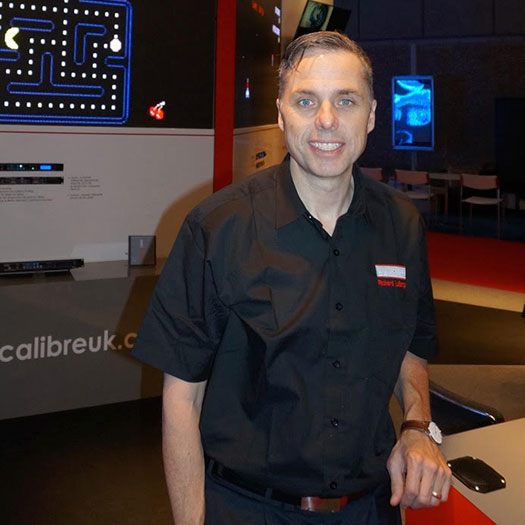 Richard LaBerge has joined Calibre, the British manufacturer of audio and video scaling and switching technology, as VP International Sales.

Richard has more than 20 years experience in business management, leadership and product development globally. LaBerge co-founded Sensio Technologies, where as VP he spearheaded the company’s success in licensing, business development and delivery of technologies to market. Prior to this LaBerge developed commercial marketing and lending at Desjardins. He started his career in computer programming.

Based in Montreal, Canada, Richard will expand Calibre’s business into new markets. He will focus on increasing market share and presence in corporate audio visual and Calibre’s existing customer base as well as growing OEM and own-label business particularly in Asia.

“Richard has the perfect mix of talent to lead Calibre’s international operations and to drive the company’s efforts in establishing itself as a worldwide preferred supplier of processing products,” said Tim Brooksbank, CEO at Calibre.

In describing his new role, Richard said: “I will ensure the company grows on an unprecedented scale, building on its strong foundations of image processing to be the audiovisual business of tomorrow.”

Richard holds an MBA, Marketing and Finance at HEC Montreal and MBA Finance from the University of North Carolina. He is a board member of children’s charity, L’Etoile de Pacho.