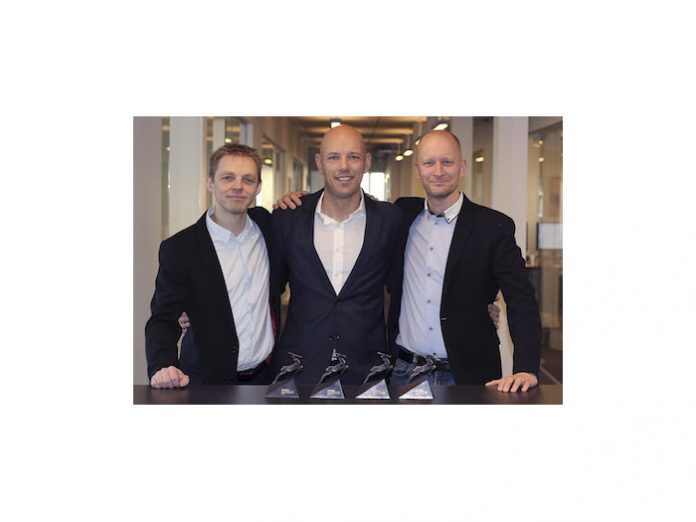 Pascal A/S has announced a buyout of its minority shareholder Camco, by its Danish founding team. The buyout has been executed through a joint holding company, which is now sole owner of the company.

The buyout follows the acquisition of Camco by L-Group, the holding company for L-Acoustics. Pascal CEO and co-owner Lars Fenger explained: “The buyout of our minority shareholder allows us to continue as a fully independent OEM provider of amplifier solutions to the pro audio industry. As far as we are aware, we are the only OEM amplifier module provider solely focusing on the pro audio market, fully autonomous of potentially conflicting house branded product.”

“We are thankful for the more than 10 years of collaboration with Camco, who today use our patented technology and designs in all of their Class-D based amplifiers,” he added.

Regarding the company’s future growth plans, Lars elaborated: “We are now even better positioned to accelerate an already impressive growth rate, as more and more loudspeaker manufacturers seek means to ever faster times to market, for expanding and increasingly diverse product ranges.”

As testimony to Pascal’s rapid growth, the company has recently been awarded the Borsen Gazelle Award for the fourth year in a row. A feat that puts Pascal among the very top Danish companies in terms of growth, over a sustained period of seven years.

The prestigious industry honour is bestowed by the leading Danish daily newspaper Borsen, on Danish companies that have generated continuous growth in turnover or gross profit over the last four years, and more than doubled their turnover or gross profit in that period. Thus, a fourth Gazelle Award in a row relates to a very high consistent growth over the last seven fiscal years.