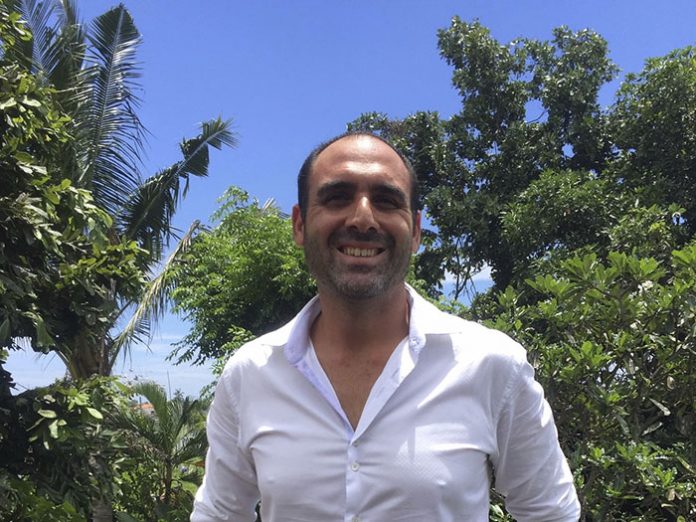 NEXO is pleased to announce the appointment of Joe White to its international sales team. He will be taking up the role of Business Development Manager with responsibility for NEXO’s activities in South-East Asia, India and Oceania.

Joe is a familiar face to NEXO customers, having spent four years with the company as Global Marketing Manager. Since 2011, he has been running his own business in Indonesia, but, in his words, “I really miss the audio industry and all the co-workers and colleagues in NEXO’s international orbit.”

“Over the last seven years, I have had a ringside seat to watch the cultural and economic evolution in this territory,” said Joe. “New government policies and investments into infrastructure are highly encouraging for a sound reinforcement equipment manufacturer of international renown. As the countries in south-east Asia become more tolerant of, and receptive to, multiculture, we can see huge growth potential in the entertainment and worship sectors. This is a very exciting time to rejoin my friends at NEXO and put on a new hat!”