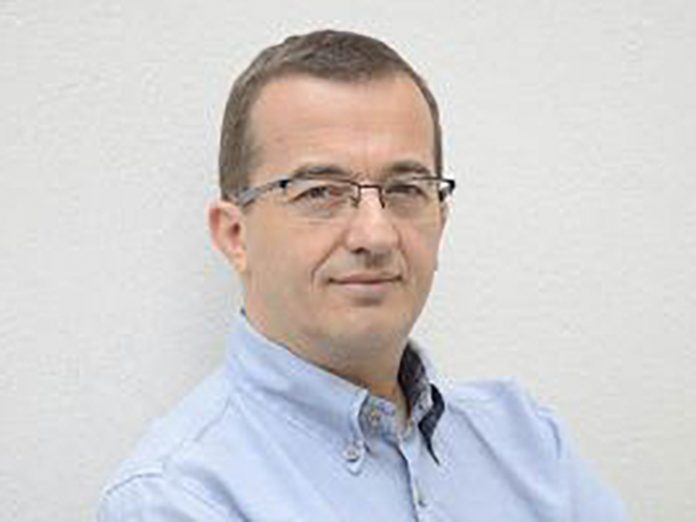 Smart Monkeys is pleased to announce the appointment of Olivier Moser to the new post of Director of Design & Engineering.  The company has also promoted Project Engineer Mitchell Schuh to Director of Technology.

Oliver has joined the Smart Monkey’s team serving as a representative in Europe; he has had a 20-year career with Disney and specialises in park-wide control and parade systems. Mitchell, who has been with Smart Monkeys for five years, will now spearhead technology across the company.

“The theme park market is booming.  All parks want to be more than an aggregation of attractions. They want to be fully-integrated with park-wide events and parades day and night,” explained Stephan Villet, Partner of Smart Monkeys. “But theme parks have been doing AV the same way for years. There are huge opportunities to bring new design and engineering approaches to this market, and we’re delighted that Olivier will be leading our team taking theme parks to the next level.”

“A lot of technical innovations have been brought to attractions in the past decades,” said Oliver.  “But if you look at the big picture, theme parks are essentially designed as they were in the 1980s. Smart Monkeys is at the forefront of a design revolution, and I am looking forward to bringing my own vision of modern design to their very impressive team.”

Oliver is known for his expertise in any project where audio, video, lighting and special effects need to be controlled in a smart way by the newest network technologies.

He began his career in the AV industry at the age of 16 working for a theatre and creating the technical infrastructure for a related radio station.  He joined the Walt Disney Company four months before the EuroDisney Resort opened in Paris in 1992 and served as AV technician responsible for controlling cutting-edge audio playback and routing through custom, dedicated show-control software.

In the ’90s, Oliver became a system designer for the Live Show Design Team and was in charge of the park-wide entertainment control system for the Walt Disney Studios park, which opened in Paris in spring 2001.  It was the first large-scale project in France to use real-time audio through an IP network.

Oliver’s work for Disney continued in collaboration with Switzerland-based Merging Technologies writing the specifications for an innovative media server dedicated to live shows.  The Ovation media server was launched in 2010; initially used in Disney’s French properties, it has since been adopted by most theme parks, TV networks and touring companies.

Oliver has also worked on several custom projection systems, including rear projection on a water screen for the Lion King musical and outdoor 3D mapping of Disney’s castle for the nighttime spectacular marking the 20th anniversary of Disneyland Paris.  The Disney castle featured 12 18,000-lumen projectors.

With a robust knowledge of designing AV and control systems, Oliver is a natural fit with Smart Monkeys. “Even more important, my experience with park-wide systems is a good match for the company as it focuses on large-scale projects,” he explained.

Mitchell has already proven to be a talented member of the Smart Monkeys. “Mitch is tremendous at implementing solutions for new technologies and new ways of design,” Stephan said.  “His new role as Director of Technology will give him greater opportunities to investigate the AV and IT side of the business and explore how to improve our designs for the industry.”

Smart Monkeys is also growing its project engineering team with new hires to be announced soon.