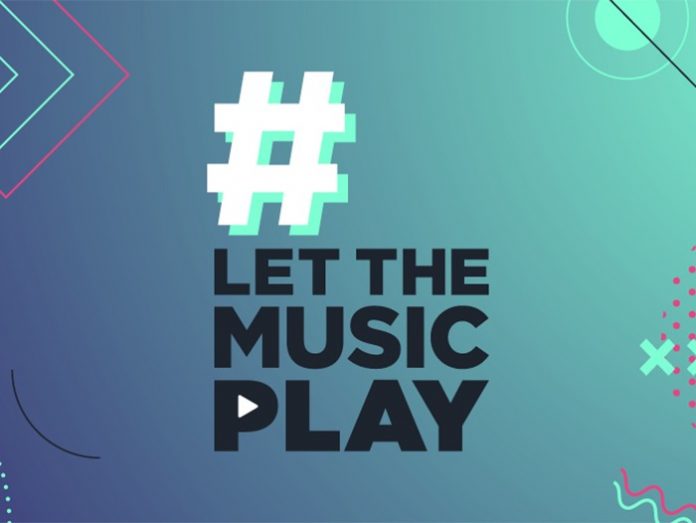 Following on from the success of the launch of Let The Music Play campaign, the UK Live Music Group has planned Part Two – which will highlight the size and scale of the jobs and companies that make up the UK music industry that require urgent support.

The PSA said: “It is vital that whilst the government are deciding the distribution mechanism for the support fund they understand the scope of individuals and companies that need support.”

On 4 August there will be a follow up coordinated day of action that we would like you and artists to be a part of. Below are details of the activity where we appreciate your support:

Social Media Action – On Tuesday 4 August, in order to show the scale of the ecosystem that makes up the live music industry, we are asking you to share a crew picture of a tour or live show you worked on, under the banner of #LetTheMusicPlay.

The PSA stated: “It was great to see our industry join together for Let The Music Play and it was a huge success as a result. This coordinated activity will be vital in ensuring the Government hears the message and understands the depth of the industry and the support that is needed going forwards.”

In the days following LTMP the Government announced the £1.5bn ‘arts bailout’ fund and the reduction in VAT to 5%. Since 2 July the influencing work has continued with very regular contact with DCMS, Treasury and Arts Council England. Lobbying has taken place on a range of issues including: