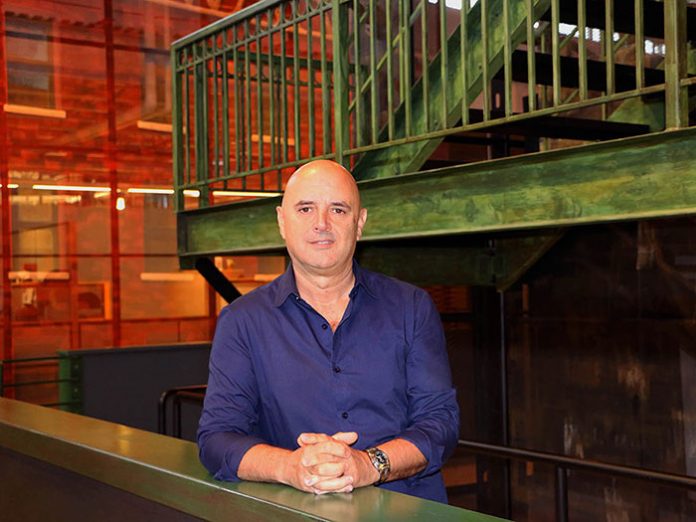 ETC has appointed Enrico Nobile as European Rigging Sales Manager, a new position devised by the company to fuel the growth and development of its rigging division in Europe.

In his role, Nobile will be based out of ETC’s Rome office, with much of his time spent in the sales territories of ETC GmbH and ETC Ltd, working in collaboration with distributors, dealers and integrators.

Enrico’s involvement in the industry began in 1979 when he established the design and installation company Elettrosistemi. Six years later, he accepted a position with ARRI Italia and developed the technical department while working alongside Fulvio Cotogni, the former ETC Regional Manager for Southern Europe and the Middle East. Subsequently, Enrico served as Project Manager for Strand Lighting, and later for the Manfrotto Vitec Group, before setting up the TEYCORIG rigging brand in 2011. He spent the following five years managing the design, development and distribution of a complete range of hoists and control systems — the FLY series — for television studios, auditoria, theatre and architectural applications.

Enrico commented with the following: “Becoming the new European rigging sales manager is both a dream come true and a new challenge for me. Since my first experience with ETC, when ARRI used ETC technology in its consoles, I have watched the company grow. Now, I have seen first-hand the passion at ETC, and the emphasis placed both on product testing and on customer support. I was impressed to find that one-hundred percent of all the rigging equipment is fully tested before final packing. For this reason, I’m proud to have the opportunity to guide and nurture the rigging business in Europe, together with the rest of the rigging team and the wider ETC family.”

Mark Vassallo, Vice-president of Sales at ETC added a concluding comment: “It is with great honour that I welcome Enrico to ETC as the European Rigging Sales Manager. Enrico, whom I have known for many years, has a wealth of knowledge and experience in the rigging business. This will help him in his future challenges of introducing ETC into the rigging market in Europe. I know Enrico will be successful in this journey into rigging with ETC.”