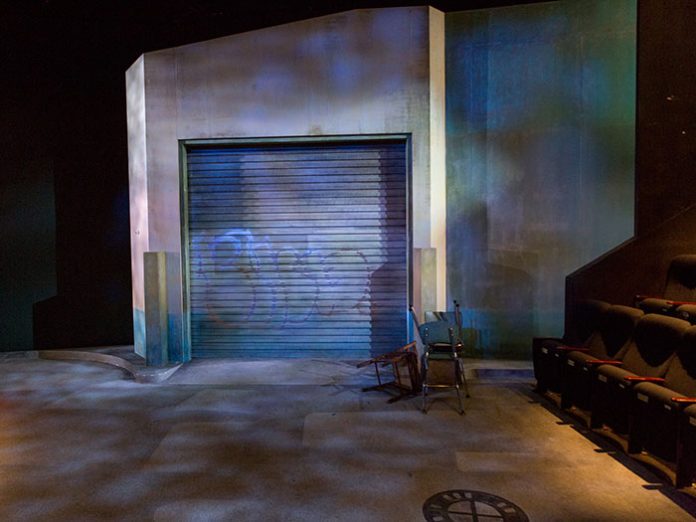 The Ensemble Theatre, Sydney, is Australia’s longest and continuously running professional theatre company and has constantly maintained the highest standards in theatrical presentation.

It was recently announced that the theatre was to replace the outdated and ageing lamp stock. Soaring running costs and dated aesthetics drove the team looking for an LED alternative. Ensemble’s Production Manager, Tom Blunt explained: “Prep time in cutting gels and running costs in terms of electricity were also a consideration. I had a look around at what was on offer from a few manufacturers, such as Philips and Chauvet, but the ETC products really were the stand out. The ETC fixtures also seemed to have the best reputation both here in Australia and overseas.”

Tom ordered twenty-four ETC Source Four LED Series 1 with EDLT lenses from Sydney based Herkes Electrical, as well as an additional twelve ETC Source Four fixtures with standard lenses, making a total of twenty-two units. The ETC LED fixtures meant that Tom could reduce the amount of consumables he had to store such as lamp stock.

The ETC LED fixtures meant that Tom could reduce the amount of consumables he had to store such as lamp stock. “We moved from having three different types of lamps in stock for profiles to just one… the construction of the ETC fixtures is far better than our previous fixtures.”

Local support was an important factor for Tom who commented that he had a very good history with Jands and favoured their support. Twenty-two sections of Jands JLX-Lite modular lighting bars were also added enabling a slightly flatter angle to the stage.

In conclusion Tom stated: “The ETC LED fixtures has also reduced the number of lamps in the air. Instead of having a two-colour profile wash, we’re now down to a single lamp with infinite colour possibilities for the designers. This has led to extra benefits too in terms of air-conditioning and general running costs as the fixtures are cooler.”