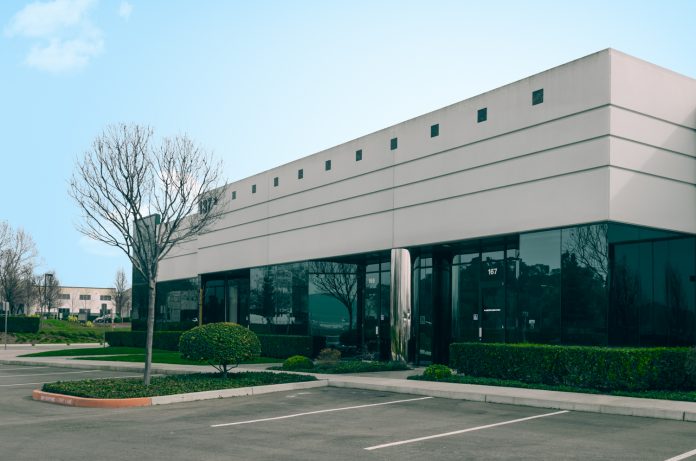 The San Francisco Bay Area office, located in Livermore, opened in February 2015 to support Electrosonic clients in the region and to serve as a resource for new business development.  The office features 3,000 sq ft of office and warehouse space.

Senior Sales Consultant, Gary Quasebarth has had an extensive career focusing on converged AV/IT technology solutions. Prior to joining Electrosonic, he was Senior Director of Cloud Visualization Worldwide for Jupiter Systems. He has worked with the Department of Defense for applications including command and control centres, converged AV/IT collaboration infrastructure, VOD, streaming media and digital signage.

This past summer, the new San Francisco Bay Area office marked its opening by hosting its unique Fusion technology event in San Jose and San Francisco. Fusion gave attendees a look at the leading edge of the convergence of audio-visual, media and collaboration technology. The larger San Francisco FUSION event featured over a dozen unique interactive experiences and technology vignettes. Technology from Sony, Christie Digital, Planar, Double Robotics, Jupiter, Leyard and others were on display.

The Livermore office is Electrosonic’s second office in California. The companies US operational headquarters is located in Los Angeles County in the city of Burbank. Electrosonic has 14 offices worldwide.