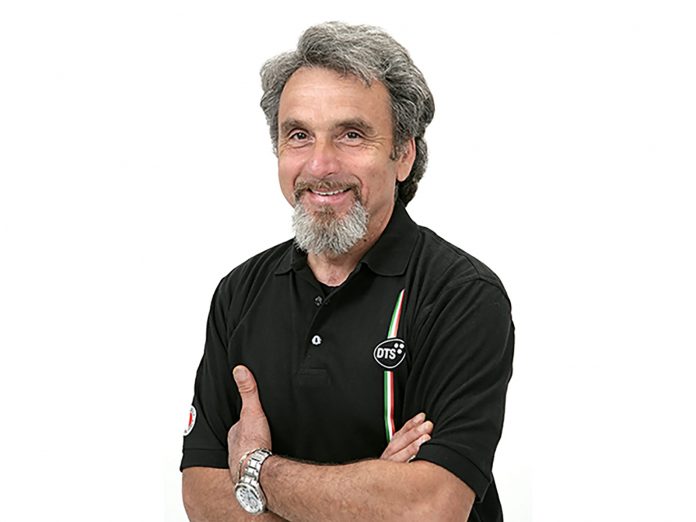 D.T.S. Illuminazione S.r.l. have announced that the Board of Directors have appointed Dante Latteo as new CEO of the company, following the the resignation of the former Chairman, Silvano Latteo.

Dante has been appointed as new CEO in pursuit of the company’s continuous growth. He is one of the founding members of the company and has been serving DTS for decades as a Senior Board Member. The new management will continue the company development process started a year ago, giving new impetus to the product innovation and brand repositioning in the world market, as well as consolidating its domestic achievements.

The whole DTS Company would like to express their gratitude to Silvano Latteo for the decades of commitment as Chairman. Silvano’s efforts contributed to expand and consolidate the company business, thanks to his entrepreneurial attitude and in setting and achieving professional goals, by adding value year after year.