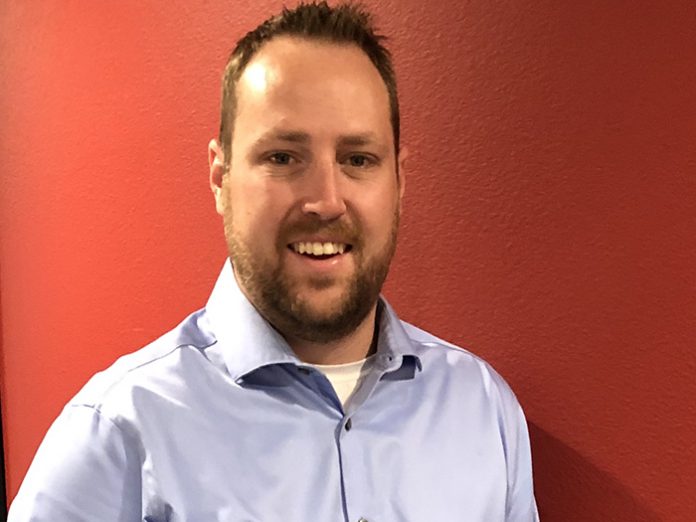 Most recently the Manager of Used Asset Sales at VER, Brad will be representing all of the brands distributed by ACT Lighting to clients in the Western US.  His territory comprises of Alaska, Hawaii, California, Oregon, Washington, Idaho, Nevada, Arizona and Utah.

“We’re delighted that Brad has come on board; he is a fantastic addition to our team,” said ACT Lighting President and CEO Ben Saltzman. “Brad has extensive experience in sales and strategy as well as a great technical background. He understands our products, our culture and the people who buy and use the brands we represent.”

Prior to his post at VER Brad served as Regional Business Development for the Southeast and Eastern Regional Sales Manager for Systems & Design for 4Wall Entertainment.  Previously, he had been a Field Service Technician at Theatrical Lighting Systems, Brad is a graduate of the University of Northern Colorado where he received a B.A. in Technical Theatre/Theatre Design & Technology.

“I’m excited to be joining the ACT team at such a pivotal time in their growth,” said Brad. “The products that they offer have consistently represented the top tier of technology in the industry and I am honoured to be given the opportunity to bring them to customers.”