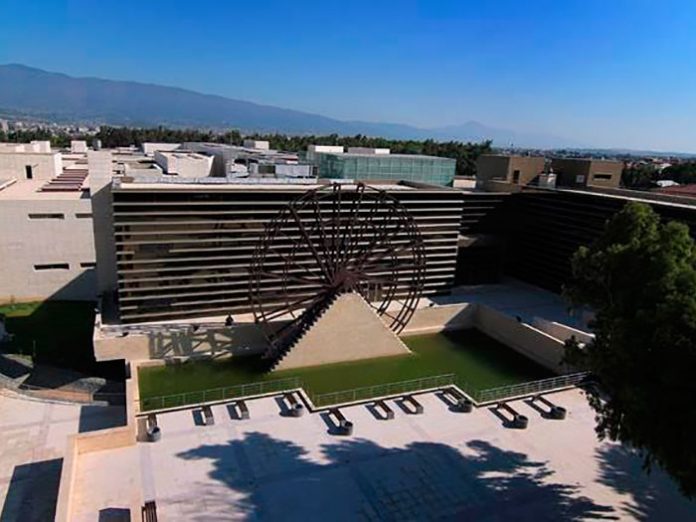 An extensive Bosch security solution protects the famous Roman and Byzantine mosaics and other antique art treasures in the Hatay Archaeology museum in Antakya, Turkey. The museum’s perimeter as well as exhibits are now secured. Entry and exit points are monitored at the same time. Further requirements were early and reliable fire detection with high false alarm immunity and fast evacuation of the site in case of emergencies.

To secure visitors and employees as well as the exhibits of the Hatay museum, local Bosch partner Ateksis developed and installed a networked safety solution based on Bosch’s Modular Fire Panel 5000 Series and the PLENA voice evacuation system. The fire panel has eight loops with almost 800 detectors and 83 manual call points. Close to 500 loudspeakers make sure that the highly intelligible evacuation messages can be heard throughout the museum’s premises. With more than 8.000 installed systems worldwide, PLENA Voice Alarm is the number one solution for public address and voice alarm systems in small to medium size applications.

Video surveillance system consists of 175 DINION IP day and night cameras. Thanks to ONVIF conformance and the Bosch Integration Partner Program (IPP), these IP cameras could be easily integrated into the existing third party video management system. Access to non-public areas is controlled by seven AMC2 Access Controllers and 53 card readers from Bosch, while more than 150 motion detectors and 70 curtain detectors secure the exhibits against theft and vandalism.

The entire safety and security system is modular by design and can thus be easily expanded as the need arises. Based on open standards, it can be operated very efficiently and is easily maintained.