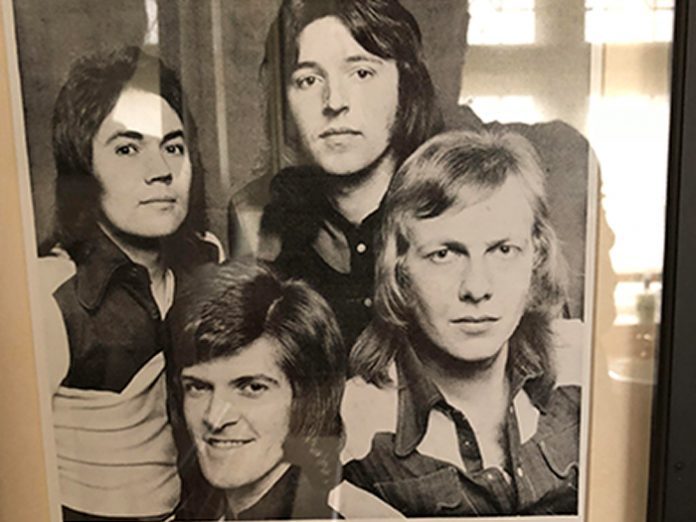 A special benefit concert is being held for musician and loudspeaker manufacturer, Paul McCallum at the O2 Academy Islington, on October 29th.

The popular bass player, who was diagnosed with an advanced form of Multiple System Atrophy some years ago, was not only the brainchild behind PLASA member company, Wembley Loudspeaker, but also bass player with Zoot Money’s Big Roll Band, and other major names.

In addition to playing their own set Zoot will provide the rhythm section for guest musicians who will appear on the night.

Affectionately known as ‘The Womble’ from his days as Uncle Bulgaria in Mike Batt’s original Wombles Paul has also played in many bands during his career including those of Helen Shapiro and Billy Fury.

Sadly, Paul McCallum is now confined to a hospice, and all proceeds from the event will go towards funding his medical expenses.

Admission is £20 and tickets can be purchased in advance from Rick Wilson online at: https://www.paypal.com/pools/c/88bM5lPyBz