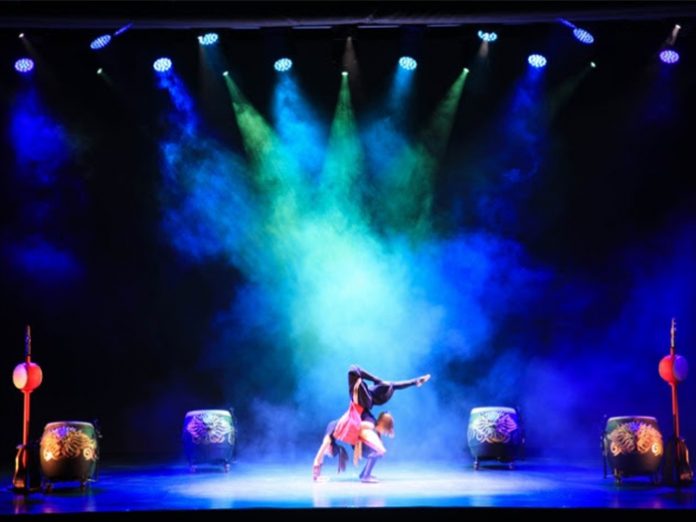 Ocean Park, Hong Kong’s impressive theme park, merges education with entertainment. With 44 rides and a staggering 7.7 million visitors on annual average who come from all over the world to see its attractions, the park first deployed AV Stumpfl’s systems in 2016 for its Cyber Illusion Show, when it rented the Wings Stage Engine and RAW Engine from Cosmo Pro AV. Such was its success that Ocean Park decided to invest beyond renting and instructed Cosmo Pro AV to design a comprehensive, permanent video system using AV Stumpfl technology for its Applause Pavilion.

Versatile, powerful and robust the Wings Engine Stage is a technologically advanced media server featuring a solid hardware platform, an automatic camera based soft edge, and a warping calibration, as well as DVI/3G-SDI Live inputs.