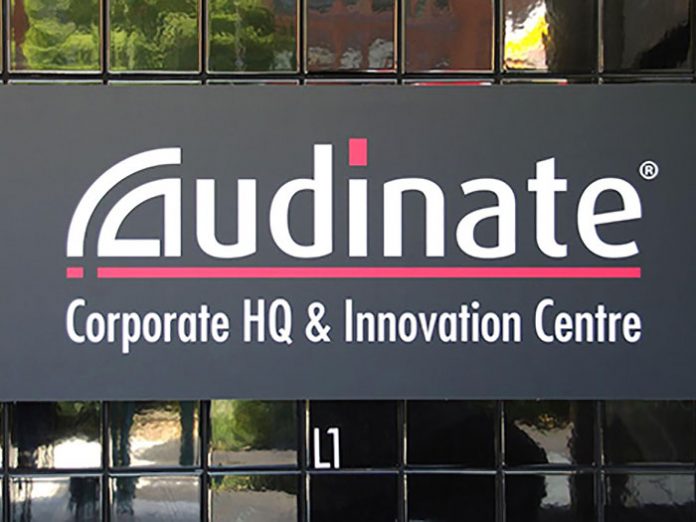 “With Dante now adopted by more than 300 OEMs, and tens of thousands of Dante enabled systems being installed over the next 12 months, the expansion of both offices enables us to scale to meet growing demand,” stated Lee Ellison, CEO of Audinate.  “We are also excited to start offering hands-on training for system integrators and design consultants in the new Portland facility”.

The office expansions will enable Audinate to staff up across all functional areas, with an emphasis on software and hardware engineers in Sydney, and training and marketing resources in Portland.