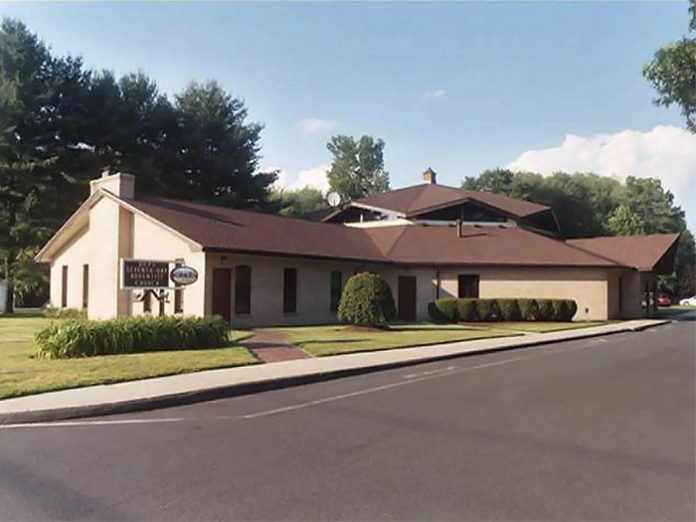 “The original sound system at Hope SDA Church was just a couple of column loudspeakers bolted to the ceiling,” explained Glen Aliczi, owner of ALSS. “We developed a relationship with the church first through some improved lighting. When, after many years, they secured a budget to install a real sound reinforcement system, we came through with a setup that would give them the best performance for their dollar.”

At Hope SDA Church, ALS has installed a dual-channel Ashly Multi-Mode nXp8002, which delivers 800 watts per channel into a High-Z or Low-Z load. An integrated Ashly Protea DSP processor completes the nXp package.

Being very conscious of budget, Glen repurposed some existing amplifiers to power stage monitors. That left enough money to give Hope SDA Church all the conveniences and modern sound quality of a new Allen & Heath Qu-32 digital mixing console. He noted that some of the Qu-32’s processing power remains untapped because the Ashly nXp8002 is so comprehensive.

“The installation itself was a bigger challenge than most,” Glen said. “So much of their existing infrastructure was a do-it-yourself operation. In fact, once we had everything up and running, we had to keep chasing down hums and buzzes. We found, for example, mic lines that had been cut and spliced together! It was gratifying to be able to give them a solid system on a modest budget.”