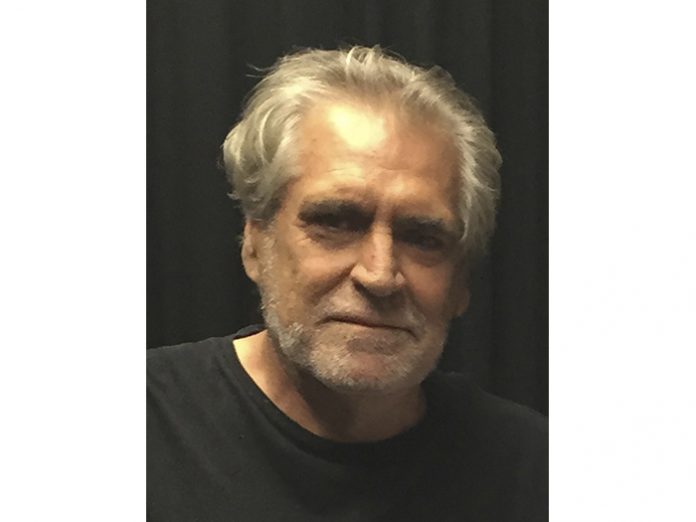 Acoustic Technologies has announced that after years of first manufacturing its own amplifiers then having OEM producers from the UK, Spain, Taiwan, China and Belgium build them for AT, the company has decided to discontinue this practice.

They will now exclusively use Powersoft amplifiers in all turnkey systems and its amplifier modules for AT’s self-powered systems.

Company owner and director Harry Lloyd-Williams stated that a lot of research went into the search for the best amplifier manufacturer. In his opinion, Powersoft was unquestionably above the rest, he said: “Since we have started using Powersoft amplifiers, the market reaction has been overwhelming, with system sales increasing.”

We have feedback from customers that using the Powersoft amp with AT Systems has lifted the whole AT experience to new levels.