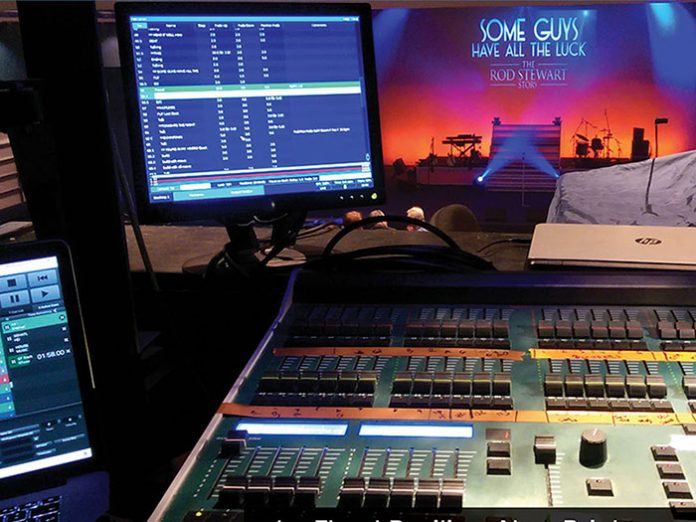 Zero 88 has launched a competition offering one of its powerful and flexible FLX lighting consoles as a prize.

The competition is open to anyone actively using or owning a Zero 88 lighting control product – desks or dimmers – or anyone even thinking about it!

Entrants are required to take a photo of their Zero 88 product in action in a real lighting environment – at a gig, a show, a festival, a studio, a theatre, etc. Those who don’t own or use a Zero 88 product right now – but who are interested in or advocates of the brand and still keen to take part – can snap an image of themselves with a Zero 88 product at an exhibition or a Zero 88 training event.

The image must be accompanied by a description of where the product is, what it’s doing plus some other basic details, and a caption starting “Zero 88 in control at ….” must be finished to complete the entry.

This can be submitted via social media channels including Twitter and Facebook, or Emailed directly to the company.

The competition is designed to engage the Zero 88 community which has increased dramatically since the launch of the new award-winning FLX control console in 2015.

Utilising an internal 7 inch touch screen, the FLX’s comprehensive feature set makes tasks like colour picking and mixing exceptionally easy, and operates across 2048 channels and 240 playbacks. Programming is very quick with a simple three-step intuitive process that gives operators what they want, exactly where and how they want it.

A very successful year for FLX has seen it becoming a popular choice for rental companies, theatres, schools, multi-purpose venues, churches and educational establishments. Earlier this year, the FLX8 was added to the FLX range of lighting consoles – an 8 universe version of the original – and PLASA Innovation Award winning – FLX.

The lucky winner will receive a FLX console or a Wing / 8 Universe package of approximate equivalent value.