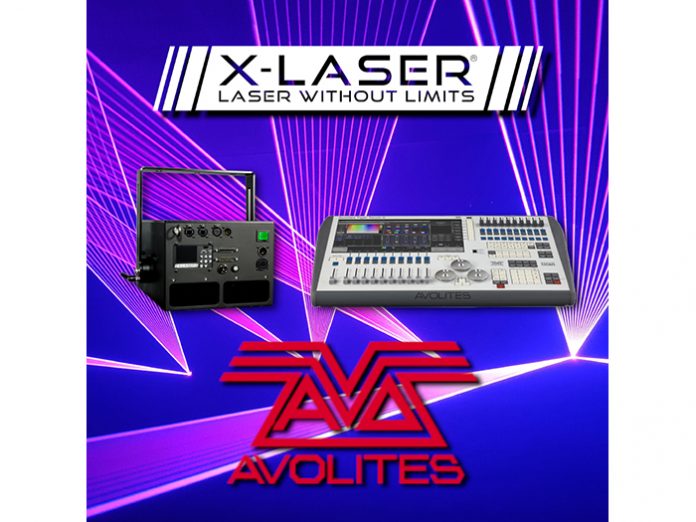 Following the setup at LDI and experience of working with the Avolites team, X-Laser has chosen to become an official dealer of Avolites lighting control hardware in the United States.

“The team at Avolites were extremely helpful both on site at LDI and especially in the run up to the show while we were finalizing the necessary fixture profiles as we prepared the= launch of our Mercury laser control system,” Adam Raugh, President of X-Laser USA, said. “Now that we’re on board with Avolites, we can provide our clients turn-key laser fixture  packages including projectors equipped with our Mercury laser control interface, as well as powerful Avolites control hardware that’s pre-loaded with our laser fixture profiles.”

This new partnership will make it even easier for lighting designers of all experience levels to get into the world of laser programming. Adding to the flexibility coming from this partnership is the range of Avolites consoles that X-Laser offers, accommodating various skill levels and budgets.