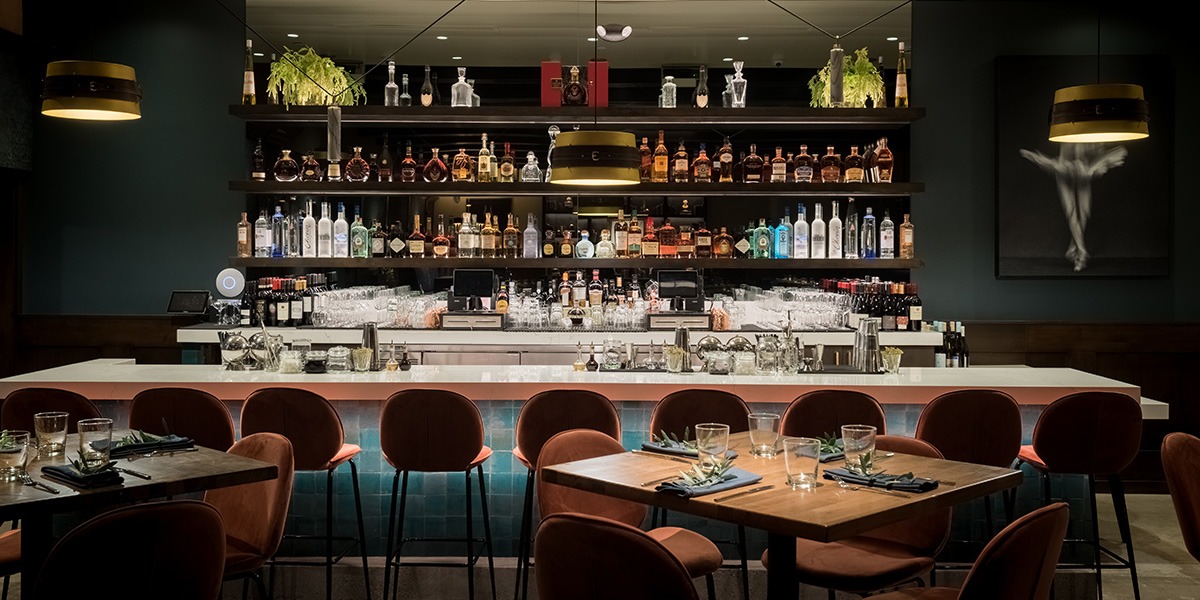 Come Celebrate Music and Food with us! . Live Music Lineup this week : Thursday : Dmitry and Friends take jamming to the next level. @tallbassist . Friday night : The Nick Rosen Trio playing old and new favorites like you havent heard before @nickrosenmusic . . You can enjoy live music while dining because of the amazing @meyersoundlabs constellation system . Make a dinner reservation or join us at the bar . #Restaurant #SupperClub #LiveMusic #MeyerSound #Constellation #Jazz #Jam #JamSession #Sessions #Dinner #Drinks #Friends #Family #Celebrate #Experience

“Larrabee has a rich, amazing history with Solid State Logic,” said Manny Marroquin, a nine-time GRAMMY-winner whose worked with the likes of Kanye West. The multi-room complex was the first in Los Angeles to install an SSL console, in 1979. Larrabee is currently outfitted with three SSL XL 9000K Series and two SSL Duality desks.

“Meyer Sound is one of the most amazing companies in the industry, too, from John and Helen on down,” continued Manny. “Their team came up with the complete plan, first controlling the room’s physical acoustics with 28 custom Libra panels on the walls and bass traps overhead. From that baseline we introduced Constellation, which gave us the ability to dial in just the right amount of liveliness by creating a controlled, immersive environment. That is obviously music to my ears!”