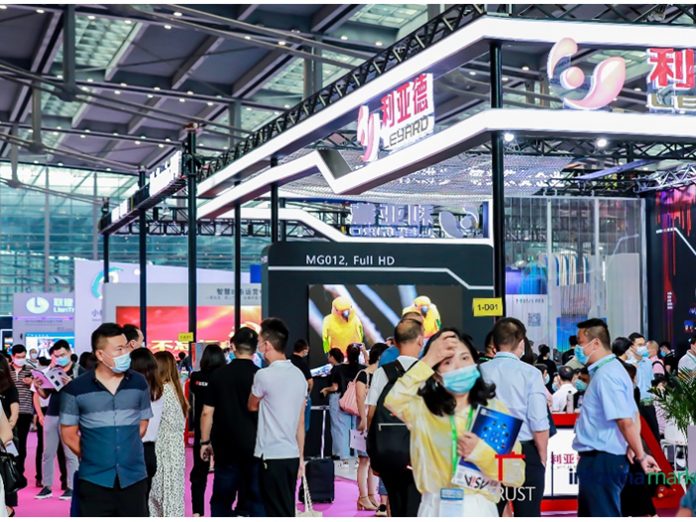 The concurrent events of LED CHINA 2020, the first edition of Entertainment Design Expo and Commercial Integrated Systems China offered new components to the exhibition. Latest technology and products related to LED displays, such as acoustics, stage lighting and stage equipment, were included in the show.

At the LED displays pavilion, all big names in the LED industry gathered under one roof. Top LED manufactures such as Leyard(Planar), Unilumin, INFILED, Gloshine, Lightlink, Dicolor, LAMP, AOTO, Esdlumen, Desay, Univiewled, control systems providers such as Novastar, Colorlight, Magnimage, RGBLink can be all seen at the show, as well as the latest innovations of the highly concerned topics, such as Mini/Micro LED, COB Packing,“5G Internet + 8K Displays”.

Travel restriction remained because of COVID-19, overseas visitors are having trouble entering China and visit exhibitions in person. To provide an on-going opportunity for the industry to source, learn and interact under such circumstance, LED CHINA Live online webcast platform was introduced. The platform enabled exhibitors to present their new products, educational conferences and exhibition live tours were also available.

LED CHINA Live received attention from 125 countries and regions, 145,538 pageviews and 20,172 visits to its webcasts.