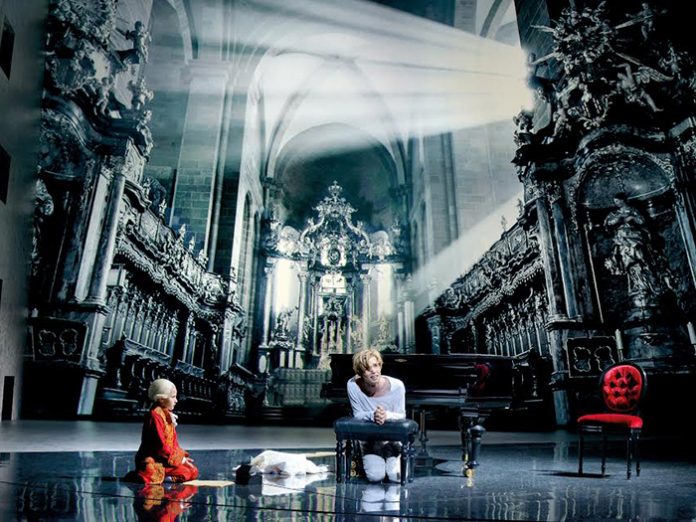 For Tom, the inclusion of TiMax to sympathetically amplify a full company of radio-mic’d actors across a multi-channel distributed speaker system was a given. He explained that, “..it is simply not satisfying without. I have used TiMax for almost every production since 2006 when I did the sound design for Basel Tattoo. For me, there is no alternative.”

Tom Strebel was very happy with the resulting spatial sound reinforcement outcome: “When everything is set correctly the final result is absolutely pure and natural music. No unwanted delays and echoes and everything in place.” He added, “It is very important for me, that in all of the seats in a theatre you hear the actor from where he actually is on stage; so you hear a voice where it is generated instead of coming out of a loudspeaker. This can only be achieved by an active level/time matrix, and hence only by TiMax.”