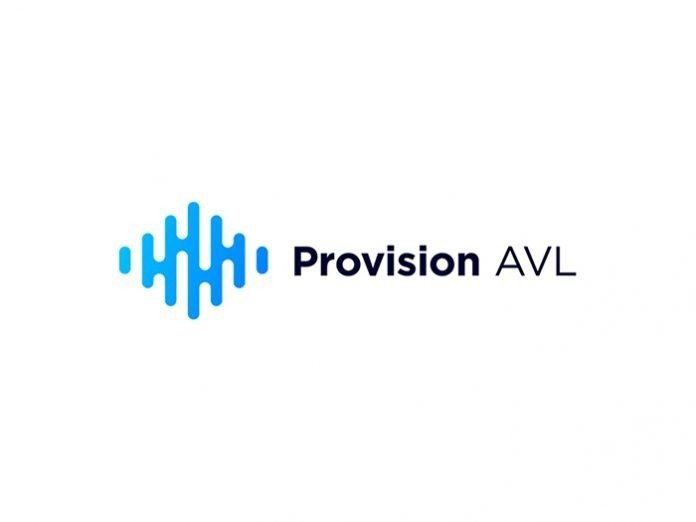 The move to distribute SSL’s Live range was an obvious choice as Provision AVL’s MD, Kevin Boujikian, explained: “Back in my college days, the first and foremost audio console brand discussed around our Audio Engineering classes was Solid State Logic.

“Twelve years on, it was vital for us at Provision AVL to add an audio console brand alongside the exciting portfolio of lighting, staging and trussing products we already represent – hence the simple decision to go with Solid State Logic. The Live series compliments what we already offer in terms of audio systems. Our immediate priority now, will be to increase sales, exposure, and support across the region alongside the SSL team led by Philippe.”

Philippe Guerinet, SSL Director of International Sales, commented:“We have worked with Provision AVL previously on our core music creation products, such as SiX, and Fusion. As part of our strategy to further develop our Live presence in the region, expanding Provision AVL’s portfolio to include the SSL Live range is a natural progression to achieve our goals. Starting with the forthcoming PL&S show in Dubai, we look forward to growing our customer base in the region.”