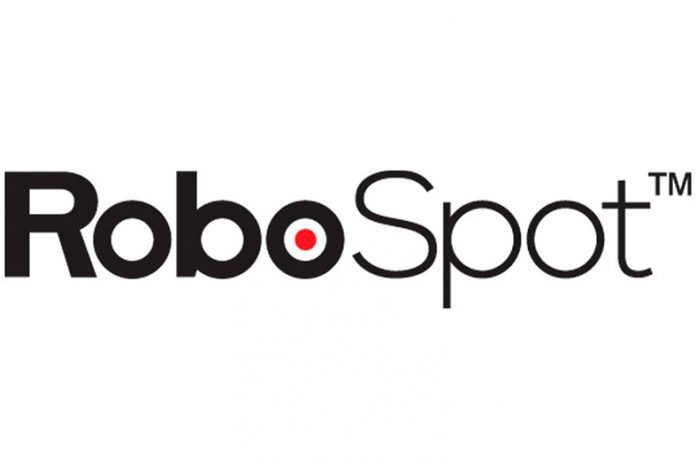 Seth originally developed the RoboSpot concept a few years ago working with automated luminaires. Initially he used scanners due to the fast response time of the mirror and as the technology of moving heads improved, he then turned his attention to utilising them with his system.

His system comprised a moving head pan/tilt camera mounted on the truss adjacent to the moving light which gave a first-person-view to an operator standing at FOH or at side / back-stage looking at a monitor and operating a user-interface that communicated with the moving light. Multiple moving lights could be controlled using one system with the offset calibration providing the ability to focus all lights on a single performer and position.

Robe CEO Josef Valchar commented, “We saw the value and potential of Seth’s technology and have been in discussions since we first met in Nashville, Tennessee in April 2016.
“It’s the first remote controlled follow spot system that is straightforward and easy to set-up and use, and I think it will be of great interest to lighting professionals looking for a cost-efficient and effective solution in numerous production scenarios.

“This would include stadiums, arenas, concert halls, theatres, TV productions and college and high school venues to name but a few.”

Two systems were supplied to the American Express ‘Rally on the River’ event, a hydro-interactive tennis experience involving giant water screen projections ahead of the US Open tennis tournament in 2015.
Three RoboSpot systems were also used by renowned LD Martin Phillips on The Weeknd’s ‘King of the Fall’ tour in September / October 2014.

Seth said: “As designers, we are constantly faced with limitations. Constraints of budget, available space and safety push us to find creative solutions. The RoboSpot was born out of that struggle.
“We wanted a rear followspot for a worldwide music performance broadcast, but had no room in the historic venue to safely allow an operator to sit above the stage. Inspiration struck after the show one evening and I quickly mocked up a working virtual system. The essence of that original idea still lives in the RoboSpot system as a testament to the spirit of innovation.”

The next generation of RoboSpot systems with substantial enhancements is compatible with any of Robe’s BMFL range of high-powered fixtures. It has been devised as a solution for situations where it is impractical to install an operated followspot position.

The RoboSpot base station communicates with a camera (either mounted on the BMFL fixture or beside it) which follows the performer or object being tracked.

The RoboSpot Motion Camera functions (focus, zoom, precise pan / tilt movement) are DMX remote-controlled, and it provides a ‘first-person’ view for the remote-based followspot operator. Video data is transferred in real-time from the camera to the RoboSpot base station via Ethernet.

The RoboSpot base station has a video screen giving the operator a live view of the performer or object being followed from the camera. Using a set of special handles with two programmable faders mapped, for example, to the dimmer and iris functions on the luminaire, the operator’s movement of the handles is calibrated and fed via DMX as positional data for the pan and tilt movement of the BMFL units being controlled as ‘RoboSpots’.
One RoboSpot base station can control up to twelve BMFL fixtures rigged in different locations around the stage, performance space or venue.

A panel on the base station featuring a touch screen display and four custom programmable jog-wheels plus ten assignable buttons is fully customizable to suit the operator. The programmable buttons, faders and jog-wheels allow the operator to comfortably trigger and control parameters like dimmer, focus, iris, zoom, focus and the many other features of the units being controlled.While being operated as a followspot, the remote console can still take control of any of the internal features of the BMFL units.