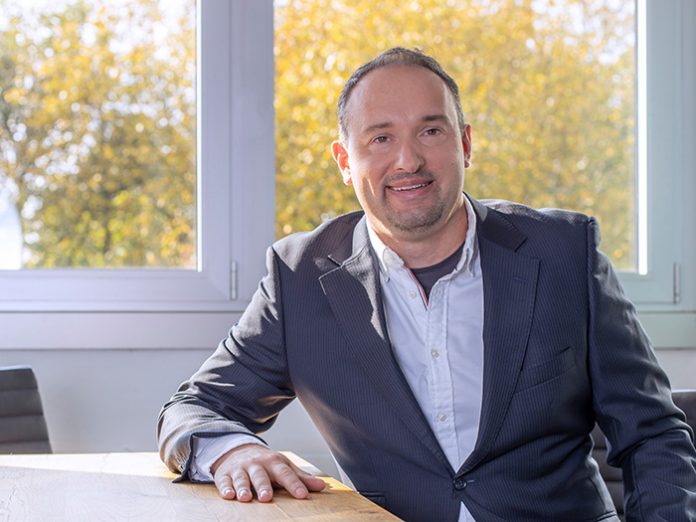 As head of global system consulting, Vincent grew a team of 10 customer service engineers into a 33-person technical presales department focussed on strategic, structured, high-performing commercial support. Prior to that, he served as system consulting manager for Riedel APAC in Japan. Other previous positions include Manager of Operations and Technology at Walt Disney Television Japan, Sales and Product Management Functions at FOR-A in Japan, as well as several broadcast engineering roles in London. Lambert attended Columbia Business School in New York City, London Business School in the U.K., and Hong Kong University, where he received an executive MBA through a joint global program. He also holds a bachelor’s degree with honors in broadcast engineering from John Moores University in Liverpool, U.K.

“Vincent is the ideal choice to head Riedel Japan,” said Simon. “He brings a powerful mix of broadcast engineering, sales engineering support, and business management to this important position, as well as in-depth knowledge of the Riedel product family and our customers’ requirements. He and his five-member team are perfectly positioned to propel Riedel into the next generation of growth in the vital APAC region.”

Vincent takes the helm of a Tokyo-based operation that has grown significantly since its opening five years ago. In 2018, Riedel Japan moved to a spacious new headquarters located between the popular Shinjuku and Shibuya districts and near the new National Stadium. The Tokyo facility, designed to foster collaboration and connection with APAC clients, is situated near Riedel’s long-term local partner Otaritec.

Martin Berger, CSO of Riedel, added: “Since opening our Tokyo headquarters back in 2015, we have doubled our size and presence in the world’s largest metropolitan economy. Our current office reflects our company’s commitment to further improving communication and customer service, support, and relationships with APAC partners and customers. The investment has really paid off: We’re able to serve local customers even better than before, especially at large, high-profile events in Japan such as the 2019 Rugby World Cup and next year’s Summer Games.”