Renkus-Heinz has announced that Chad DeFranco has been promoted to the position of Engineering Manager. Chad joined the company in September 2018 as a Loudspeaker Systems Engineer.

Chad grew up in the audio industry, mixing front-of-house and working with sound systems since he was 11 years old. He started engineering at Panama Beach, Florida’s, famed Club LaVela-the largest nightclub in the U.S., with a capacity of 6,000-at the age of 15 and continued there for 15 years. Chad went on to found DeFranco Productions, where he designed and installed sound-reinforcement and lighting systems, mixed front-of-house and monitors for major artists, designed custom sound systems for recording studios and home theaters, and served as a system engineer, master electrician, and consultant. He also has served as an audio system and acoustic engineer at Pure Groove Systems.

“From the day he joined the company, Chad has been a tremendous asset,” praised Renkus-Heinz Senior Vice President Ralph Heinz. “It says a lot that it just took him a year to go from being a staff engineer to Engineering Manager. We have great confidence in his ability to help lead our Engineering department as we continue to innovate and develop the finest loudspeakers in the world.”

“I welcome the responsibility of managing Renkus-Heinz’ Engineering department,” Chad responded. “This is a legendary company where nothing less than excellence is acceptable. We have an amazing and impressive group of engineers who are continually developing groundbreaking new technology and products that are fully worthy of the Renkus-Heinz name. I’m thrilled to be part of it.” 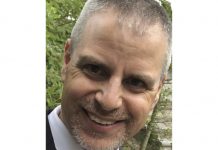 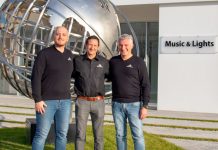 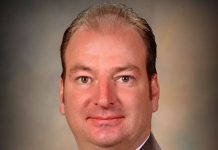