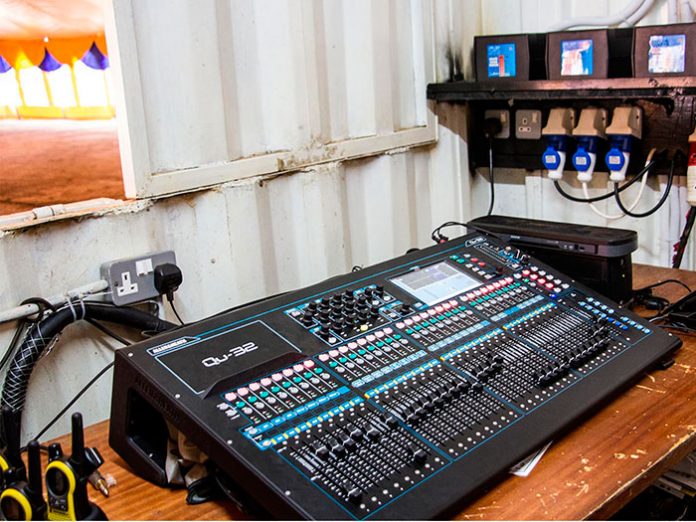 An Allen & Heath Qu-32 compact digital mixer has been installed in the Karura Community Chapel in Nairobi, Kenya. Established in 1996, the Chapel has grown to an average audience size of approximately 1,600 over its 20-year history, and needed to upgrade from the existing analogue mixer to digital.

Mr.Kaka, Karura’s sound technician, was very satisfied with the mixer: “I think the new sound system has awakened Karura Community Chapel. It seems to have had a massive, positive impact as people who used to come late to worship now run so that they don’t miss it!” Sound Creations’ Project Manager, Mike Rutherford praised how great the sound system is. Most of his installations begin with a Qu mixer and he recommends for any Church – that enjoys good sound on a great board – to do the same.

Established for over 45 years, Allen & Heath designs and manufactures professional audio mixing consoles for an international clientele in the live sound, installed systems and nightclub markets.