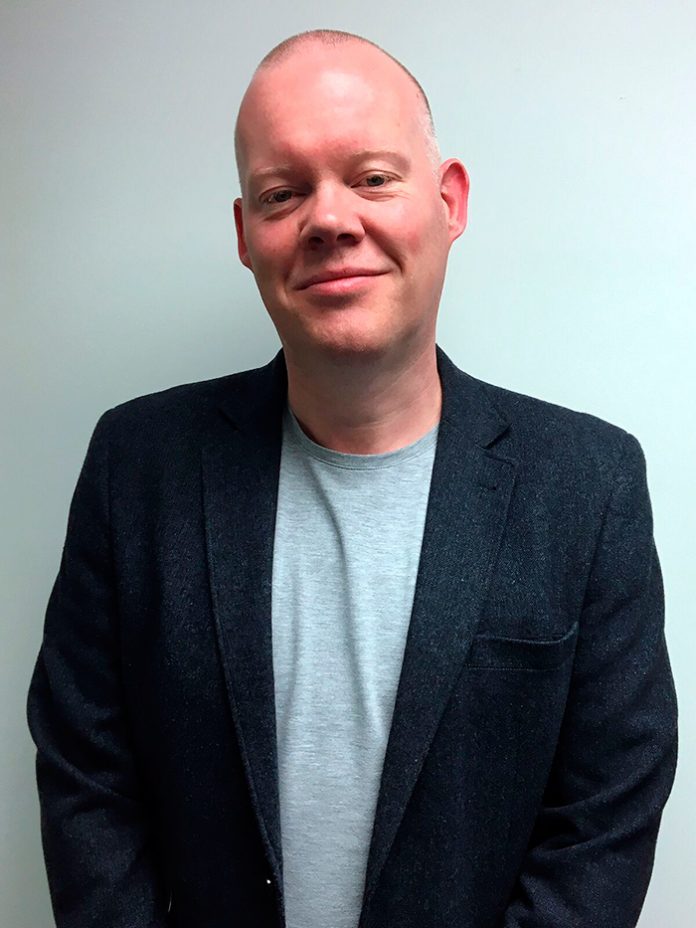 POLAR is delighted to announce the appointment of Dave Griffiths as Business Development Manager for its MI/Consumer Division. With POLAR’s authorised dealership structure now firmly established, it has refreshed its sales operation by giving him responsibility for managing accounts across The Midlands, The North of England, Scotland and Ireland. Dave is a very experienced industry professional who began his career as a studio engineer at multimedia specialists, The Music Factory before progressing through the ranks first as a producer and then a production manager. Following this highly productive period during which he became familiar with every aspect of music production and professional audio, Dave sought new challenges, working first for Yamaha’s pro music division before joining Korg. An excellent musician, Dave plays bass in numerous bands, something that sustains a valuable and ever-evolving insight into the world of the music industry.

Tim Riley, Director of Brand Development at POLAR welcomes Dave Griffiths,”We’ve recently undertaken some significant changes in the operation of our MI/Consumer division and the timing of Dave’s appointment couldn’t have been better. He came highly recommended by several influential clients and it was immediately clear when we spoke that his experience and broad skill-set dovetailed perfectly with our brands and plans. As a talented musician, his empathy with every aspect of the market adds a real value to the service we aim to deliver at POLAR. We’re very pleased to have recruited another high achiever to help further drive our ambitions.”

Dave Griffiths is relishing the role,”The re-structure at POLAR that presented me with this opportunity came at the perfect time. The brands in our portfolio allow me to re-engage with areas of the market that connect strongly with my background in studio and live sound production. Needless to say that as a bass player, the chance to work with two of the world’s largest and most respected brands in the shape of Gallien Krueger and Ampeg was irresistible. Add in key brands like Mackie and Radial Engineering of which include the Tonebone range of guitar effects and it’s easy to see why this is such an exciting prospect. I’m familiar with the territory to be covered having worked extensively in the regions and consequently look forward to forging and also growing new relationships as well as renewing old acquaintances.”