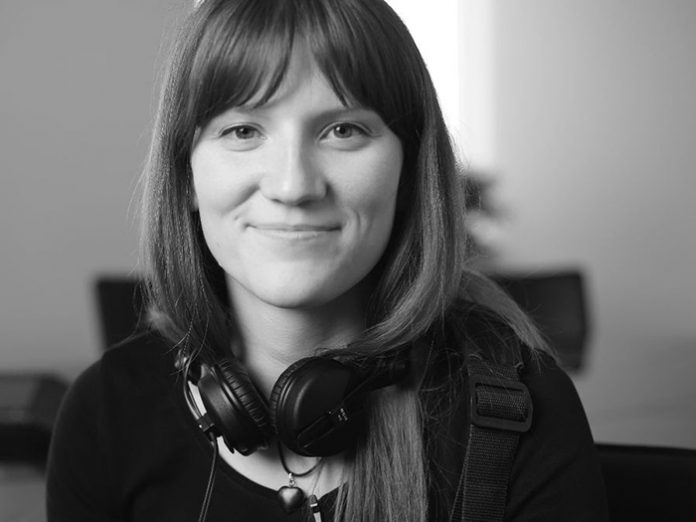 A strong desire to help the next generation of music makers and audio professionals further their studies has led UK loudspeaker manufacturer PMC to establish the Sound For The Future Scholarship, in association with the Audio Engineering Society Education Foundation.

This $5,000 prize will be given annually to an audio engineering graduate who is also a member of the AES.

Tim Ireland, Chief Executive Officer for PMC, said: “As a company, PMC has always been at the cutting edge of research and development and this has led to the introduction of many innovations such as Advanced Transmission Line (ATL) bass-loading technology and D-Fins, the finned high frequency driver surround that plays a key part in our result6 compact nearfield monitors. We are very keen to support graduate students who share our desire to see real advances in audio technology and we hope that this scholarship will help by funding tuition fees and educational expenses.”

The AES Educational Foundation was established in 1984 to encourage talented students to enter the profession of audio engineering. Grants for graduate studies with emphasis on audio topics are awarded annually, with recipients selected on the basis of demonstrated talent, achievements, goals and recommendations.

The first recipient of the PMC Sound for the Future scholarship is Dora Filipovic, a PhD candidate in Digital Media Arts at the University of Surrey in the UK. Already a graduate of the University of Arts in Belgrade, Serbia, Dora has won numerous awards for her sound design work, including four for creative contribution from Radio Belgrade.

Over the past seven years, Dora has worked as a sound designer on more than 20 award-winning feature films, as well as many documentary and short films including Glances of Closed Eyes, a documentary she created about blind and visually impaired people who use sound to introduce the viewer to their way of life. The film won national and international film festival awards for best film and sound design including the Award for Best Film at the Second International SEECS Short Film Festival in Istanbul and The City of Belgrade Award for the greatest accomplishment of youth in the field of arts.

Commenting on her PMC scholarship, Dora said: ” I am very honoured to receive this scholarship from PMC and AES, and to be its first recipient. I will use it to cover the tuition fee for my PhD studies at the University of Surrey. For my PhD project, I aim to develop an alternative approach that uses the new medium of virtual reality film, immersive sound and vision and fictitious storylines to transport audiences into the everyday life of people with different kinds of sight loss.”