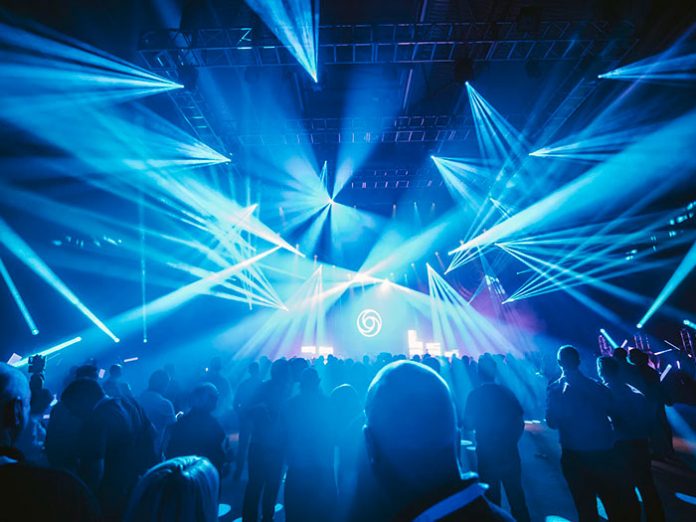 As the BPM/PRO Show moves to its new home in the Genting Arena in Birmingham, NEXO is once again the choice of PA for its live performance venue.

The beating heart of this increasingly influential tradeshow is the Chauvet Arena, where events, competitions and professional DJ sets are staged. For the fourth year in a row, NEXO has been chosen as the main PA provider for this indoor club space, and will once again be specifying a STM modular line array for the job.

The system will be composed of STM M28 modules for the main cabinets, with B112 Bass modules and a very substantial quota of S118 subs, delivering the serious subbass levels preferred by the professional artists (including Fenton Gee, Paul Morrell, Kutski and Nathan Burroughs) and those competing in the DMC DJ Championships, the Freestyle DJ competition and for the title of BPM/PRO DJ of the Year.

In a special session to close the show, NEXO’s own Gareth Collyer will ‘deconstruct’ the system. He’ll be presenting the operational arguments that make the STM system design so unique in the marketplace.

Gareth commented: “You need one type of system to be in the touring market, another for corporate jobs, and so on. It all adds up to a lot of boxes that often spend more time in the warehouse than they do on the road – STM changes all that. The concept of ‘scale through modularity’ delivers a new level of versatility, enabling contractors to design a wide range of systems from just four core modules. And in applications – large and small – these systems can significantly outperform existing solutions. “

In the adjacent exhibition hall, NEXO will be welcoming visitors to its booth for a chance to take a closer look at the STM Series. The NEXO team will be highlighting the new compact GEO M6 line array, suitable for mobile/touring use as well as permanent installation, and the super-compact ID Series, the most powerful cabinet of its size currently available and certainly the most versatile, given the numerous directivity configurations, mounting options and colour choices on offer to the user.