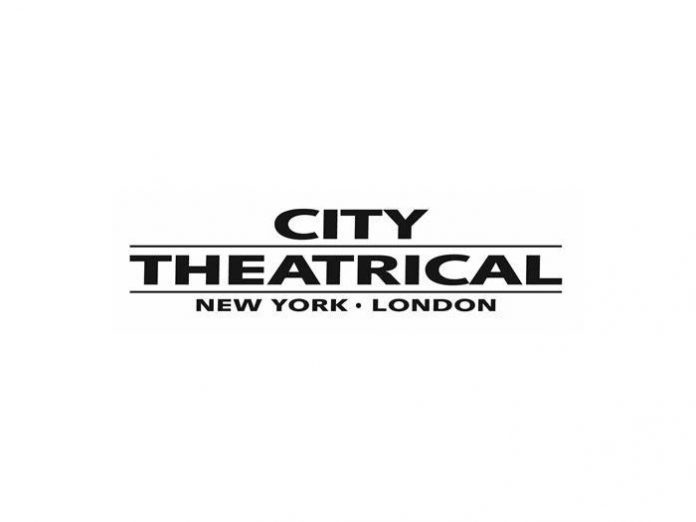 Just drop the Multiverse Studio Receiver onto its slot in the case, and it will begin charging. Individual chargers and USB cables are also included to enable charging or powering individual units outside the case.