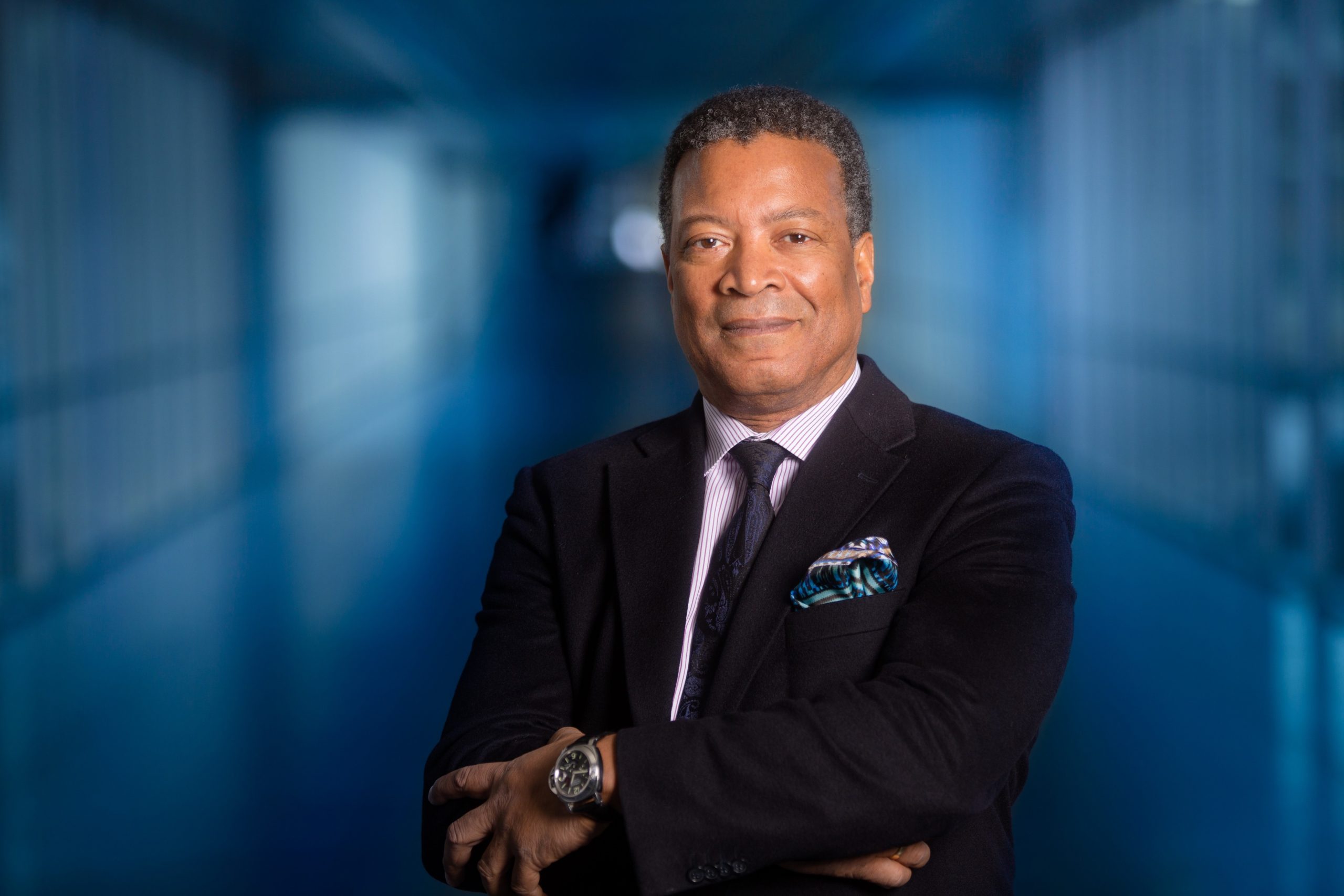 ISE has now been postponed until June 2021. This interview was conducted prior to the announcement.

As the entire population struggles to come to terms with the devastating impact of the COVID-19 pandemic, there is one industry that has really borne the brunt of it all. From live concerts, to conferences and theatre productions, the events industry has been severely damaged by the constant cancellations and COVID-19 restrictions of 2020. Of course, tradeshows, too, have inevitably suffered, and, as the months have passed by, the industry has witnessed more and more cancellations, virtual events and uncertainty about its future.

However, as we rewind back to 11 February 2020, Amsterdam’s RAI was filled with an abundance of audiovisual technology and eager exhibitors about to embark on a long week of networking. ISE 2020 was the final tradeshow in our industry to go ahead as planned. Even with the added disruption of last-minute cancellations, along with the extreme weather conditions of Storm Ciara and, of course, the looming threat of COVID-19, the show attracted over 50,000 visitors, making 2020 a relative success for its organisers.

We assessed the situation every day with the management team, making sure the show was safe to go ahead. At no one point were we advised not to run the show.

“I think the weather this year had a real effect on us,” explained Mike Blackman, Managing Director at ISE. “Of course, COVID-19 also played a huge part, but I think under the circumstances we did extremely well. We had very high satisfaction levels from the majority of our exhibitors and attendees, and the numbers were still very good when you put everything into perspective.”

In the run up to ISE 2020, the team had to make sure they were prepared for any situation thrown at them. The planning and execution of large-scale events such as ISE is an already-difficult task, however, for this year’s show, it was a case of taking everything one step at a time. “The best thing we did was have a plan for all possible situations,” furthered Mike. “The biggest challenge was the last-minute cancellations, as we then had to plan how to use the empty spaces in the venue. We did the usual things like making lounges and restaurants, spaces for people to sit, meet and actually relax for a change. I’d say the majority of our visitors didn’t even notice the empty spaces, because we worked well with the venue to quickly adapt.”

The threat of potential COVID-19 cases at ISE 2020 meant that the team were in constant contact with specific health authorities who gave guidance and advice on whether or not the show should be carried out, and what safety measures needed to be implemented. “We assessed the situation every day with the management team, making sure the show was safe to go ahead. At no one point were we advised not to run the show,” explained Mike.

Comparing ISE 2020 to previous shows, the visitor numbers were understandably down. In 2019, the show attracted 81,268 visitors, while 2020 saw the number drop to 51,852, in its last exhibition before the departure to Barcelona. Even though through different circumstances 2020 saw less visitors, the show still encapsulated everything that’s great about tradeshows and played host to an array of students, industry professionals and guests from all areas of business, offering insightful conferences, networking opportunities and showcasing incredible technologies from companies across the world.

With the show making its home in Amsterdam since 2004, and working out of a venue like the RAI, it isn’t hard to see why the organisers are looking to move. Over the years, the venue has grown and adapted to the demands of the show. As ISE’s popularity developed, and both attendee and exhibitor numbers rose, halls became overcrowded and 2019 saw the tradeshow completely run out of exhibitor spaces. As the venue hosts many other events across the calendar year, and following the already huge expansion to meet the demands of ISE, the organisers decided it was time to move venues.

Following yesterday’s statement about the postponement of the show, we are pleased to confirm that #ISE2021 will take place at the Fira de Barcelona – Gran Via, on 1-4 June. Watch out for our regular updates on all that is taking place at ISE 2021! #ISE2021 #Barcelona #event #digital #tecnology @firadebarcelona

“Amsterdam is a great city and the RAI is a really great venue, however, it would’ve been unfair to ask them to build substantially more space, just for one show,” said Mike. “So, faced with that issue, we had to look for a venue that could accommodate not only where we are now, but also where we could see ourselves heading in the next five to 10 years.”

From 2021, ISE will nestle on the banks of Barcelona’s beautiful coastline, in the iconic Gran Vía – a venue part of the Fira de Barcelona exhibition complex. Amsterdam is a tough city to follow, but the charisma and charm of a city like Barcelona is set to bring new heights to the tradeshow experience. One of the main questions, however, is whether ISE 2021 will be safe enough to officially go ahead. February 2021 may seem like a lifetime away, but after the recent cancellations of tradeshows, including NAMM, that was set to happen in January, there is a lot of uncertainty as to whether ISE’s Barcelona debut will be safe enough to attend. This is under constant review and the ISE team, the venue, the owner associations AVIXA and CEDIA and the authorities in Barcelona are in close communication monitoring the situation.

Read the full interview in our latest issue below.