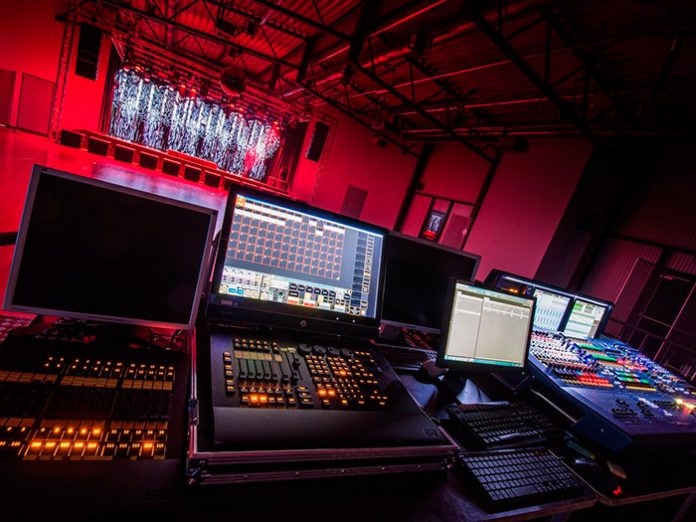 Opened in the summer of 2014 as a 300-capacity event hall, the original Framus & Warwick Music Hall has firmly established itself on the itineraries of global touring bands. Having earned its place in the cultural life of the Vogtlandkreis in eastern Germany, the venue has gradually come to outgrow its capacity. In search for only the highest quality equipment for a brand new, larger capacity Concert Hall, Marco Kuhnmunch of Thomann Audio Professionell has been planning the whole Framus &Warwick Concert Hall in detail and has specified the system to meet the demands of a range of technically diverse sounds for a multitude of bands.

“Midas is accepted by all touring productions and fits the riders out there. The engineer’s point of view is extremely important to me but I’ve mixed on Midas myself and continue to do so on many of the Pro Series consoles, so I know how this console feels and I knew that it would exceed all expectations,” comments Kuhnmunch of Thomann Audio Professionell.

The Concert Hall has the Pro X positioned at front of house for 64 analogue inputs and 16 digital I/O, with two DL231 stage boxes routing signals from the stage. Two DL155 stage boxes are running wireless microphones and the AES-EBU connections to the line array amplifiers. To record live shows, a Klark Teknik DN9650 is run.

The Midas Pro X provides 168 input channels, 99 buses and a 96 kHz sample rate.  AES50 digital audio connectivity allows for scalability of up to 288 inputs and 294 outputs. The console is one of the most powerful Midas desks of all time and has received major accolades throughout the pro-audio industry.

“The bands that come through the door can’t quite believe that the venue has a PRO X for them. They’re able to come here without the need to rent any additional gear. The venue asked for a world-renowned brand and superior quality – and that’s what they got. Everybody is extremely happy!”.