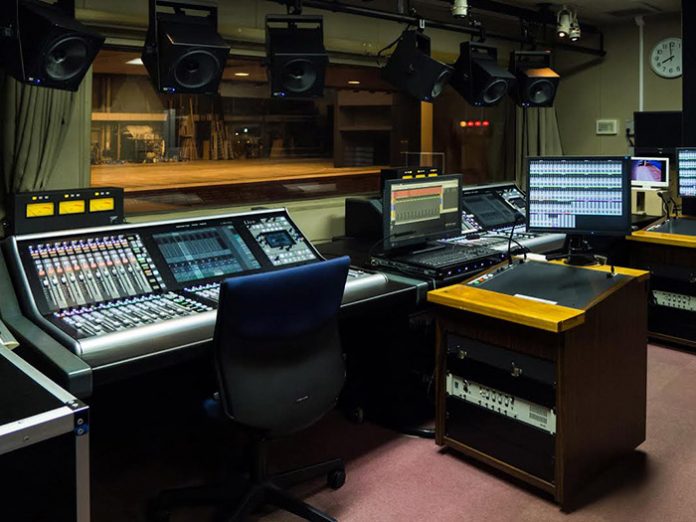 This year, the National Theatre of Japan is celebrating its 50th anniversary. State owned and operated by the Japan Arts Council, the theatre’s main responsibilities are tied to traditional Japanese theatre and performance styles, with a remit to research, educate, and perform in disciplines such as Kabuki (17th century dance-based drama), Bunraku (18th century puppetry), and Noh & Kyogen (Stylised dance-drama and comedic plays normally performed in the same programme, originating in the 8th century).

The main building consists of the 1,610-capacity Large Hall and the 590-capacity Small Hall. Another building, the Engei Hall, stages smaller-scale performances of styles such as Rakugo and Manzai (traditional solo and duet spoken-word).

In this 50th anniversary year, the theatre has been undergoing major refurbishment and upgrades, with an ambition to continue growing its audience and attendees, looking forward to the upcoming Tokyo Olympics in 2020. Part of this has been the specification of new audio consoles for the facility – six SSL Live L500 Plus consoles.

The theatre wanted a console that could be as transparent as possible in order to maintain a natural sound that wouldn’t draw attention to the use of artificial reinforcement. The L500’s SuperAnalogue mic amp technology combined with 96kHz operation and uncompromising SSL signal processing was considered ideal for this.

In addition, limited space in the theatre’s Machine Room meant that having everything including the processing hardware housed inside the console rather than in external racks was especially convenient.

Mr Makoto Ishii, Head of the Technical Division of the National Theatre commented: “L500 Plus is working as we expected. It has very flexible routing features for inputs and outputs, and the Stem bus-type and output Matrix are very useful”.