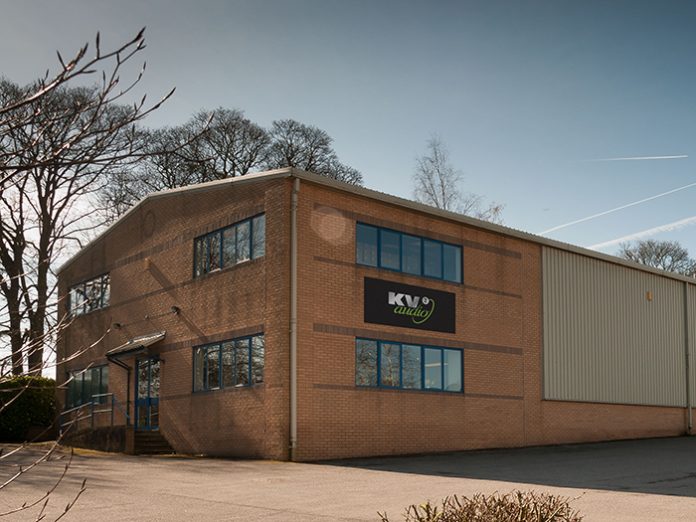 In the summer of 2018, KV2 Audio Europe, the exclusive UK distributor of KV2 Audio products, completed a move to a new 10,000sq ft facility having outgrown their previous home.

Having always been committed to holding good levels of main product stock, support and spares since the brand launched in 2002, this significant increase in available space has seen higher levels of stock held than at any point in KV2’s UK history.

KV2 are pleased to announce that a new dedicated on-site demonstration facility is now fully operational and able to demonstrate a far wider representation of KV2’s True Point Source products.

The expansion reflects the growing demand for KV2’s versatile products throughout the UK in a variety of markets – with significant successes in West End and UK touring theatre. This year another 20 plus shows have moved on to KV2 products for the now widely accepted sonic benefits and ease of rigging / transport. These include the West End and touring productions of Kinky Boots, Motown: The Musical UK Tour and a re-imagining of Swan Lake touring the UK including a two-month residency at the world famous Sadlers Wells.

For people familiar with KV2’s previous home, the new facility remains on Hornbeam Business Park in Harrogate, North Yorkshire – well serviced by road and with it’s own train station accessible from both major Leeds and York stations. KV2 UK are happy to accept visitors for demonstrations by appointment and look forward confidently to continued growth and development for the remainder of the year and onwards in to 2019 and beyond.