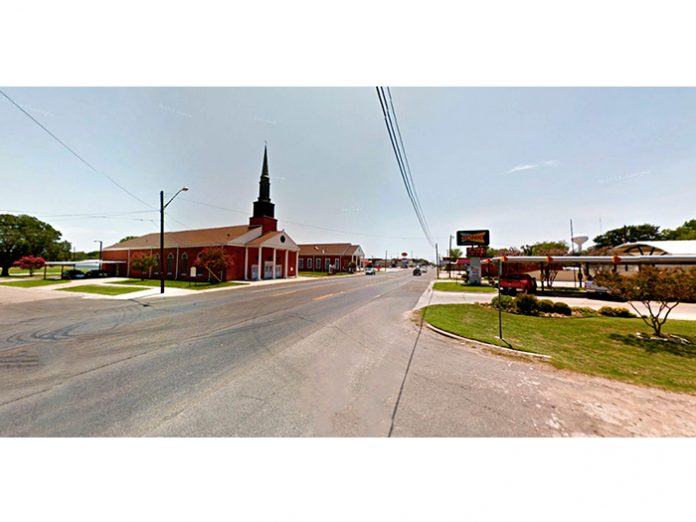 When First Baptist Church in Groesbeck Texas got in touch with installer Larry Rochelle, they had already picked tirelessly through new audio system proposals and had sat through countless demos of speakers that, as worship leader Kevin Stone described, “didn’t sound that good and cost too much”. Exasperated, they needed an alternative.

“I’ve been using a K-array KR200 system for over 5 years for my band and it is still going strong,” said Rochelle. “It never ceases to wow people and I get tons of compliments and inquiries.” Which is why it was no surprise that he was contacted by First Baptist after a member of the congregation heard his band play.

“I took my system to the church for a demo and there was no ‘selling’ involved. They didn’t even have to say anything; they could hear the difference and were sold!”

The Texas church purchases the Pinnacle KR202 portable system in white to integrate seamlessly with the church décor. And once Rochelle got to work for the install, project supervisor and church administrator Spencer McDonald was impressed with its portability aspect as it required no further effort than setting up for a gig. The subs were placed on the stage to help the bass player and drummer, who both use IEMs, feel the low frequencies.

To leverage the closeness of the tight-knit community, the wall mount brackets were made by a church member that owns a large metal fabrication and erection company that was only a couple of miles up the road. The line arrays of Kobra loudspeakers were then mounted to both sides of the pulpit.

“The array height worked perfectly,” said Rochelle. “We achieved the desired vertical coverage and kept the audible perception consistent with the visual sound source perception. It really distracts me when my eyes are looking at the source of a sound, but hearing it either way above or too far to the left or right.

I was fortunate in that with the top array at maximum joint tilt, the highs were achieved at front row sitting position as well as standing in the balcony.”

Once the system was in place, the sound team had a relatively easy time preparing for First Baptist Church’s first service.

“My only concern was regarding the EQ and any possible feedback issues involving the pastors wireless headset mic,” said Rochelle. “I asked him to wear the mic and speak in his typical dynamic range, from all locations he might cover in a service. There were absolutely no feedback issues, even with him reaching up and touching the arrays.

After the first service after the installation, the pastor approached Rochelle with a big smile on his face, pointing at the arrays and said, “Those things are amazing!”

“Thanks to K-array, the customers are thrilled in every way,” concluded Rochelle. “Audio performance, aesthetic appeal and price – that system has it all!”