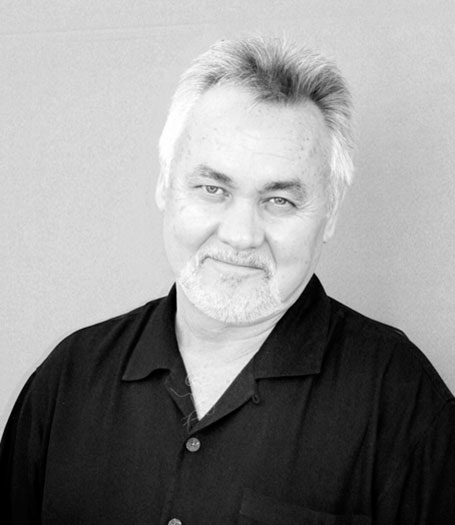 VUE Audiotechnik has announced that Executive Vice President Jim Sides is stepping down.

Jim has been actively building VUE’s global network since the company’s launch in 2012, during which time he successfully established a global presence with the formation of VUE Europa and VUE China and made key distribution appointments in Asia and Europe.

Citing his extensive travel schedule at VUE, Jim claimed: “Moving to a strictly strategic role will significantly reduce my travel and day-to-day involvement in VUE operations. My time with VUE has been greatly rewarding, and the rapid growth of the company in today’s competitive marketplace is truly remarkable.”

In 2012, Jim threw himself head-first into the opportunity of being a part of the VUE Audiotechnik launch: “VUE’s determination to create a fresh approach to sound reinforcement with advanced technology, transducers and system design was infectious; the chance to work with industry veterans Ken Berger and Mike Adams was too good to turn down. I am so proud to have had a hand in that success.”

Ken Berger, VUE CEO stated: “Having watched Jim as a competitor for over three decades, it has been truly a pleasure to work side by side with a man of such integrity.”

In regards to his plans for the immediate future, Jim is clear about the direction he will be taking, but wants to hold off on making any official announcement for the time being: “I am looking forward to contributing to the continued success of our industry and working with many of the incredible people I’ve had the privilege to meet over the years.”