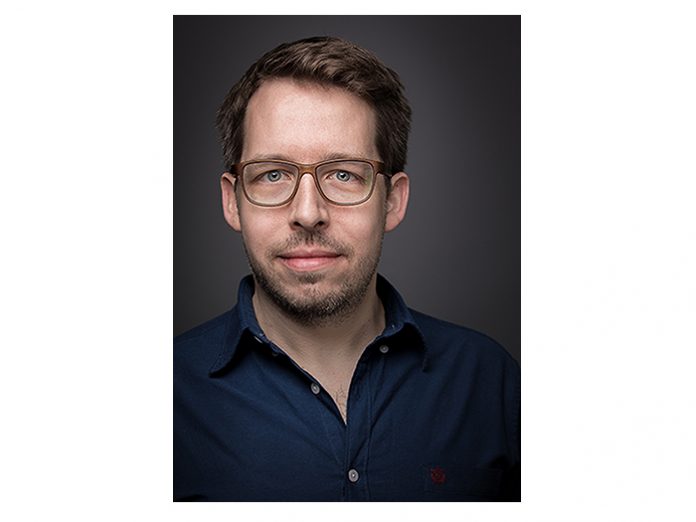 Genelec has further strengthened its commitment to the European market by appointing Eric Horstmann to the position of Regional Business Development Manager. Based in Berlin and reporting to International Sales Director Ole Jensen, Eric will take responsibility for Western Europe with a special focus on Germany, Austria, and Switzerland, working alongside Genelec’s existing distribution partners in those territories.

Fluent in German, English and French, Eric brings a wealth of expertise and experience in postproduction to his new role. He previously held high profile positions within the post/broadcast and immersive departments of Avid, before which he worked for a number of Berlin-based postproduction facilities. He is credited with playing a pivotal role in the creation of Germany’s first Dolby Atmos equipped studio at Rotor Film, and is highly respected within the broadcast, post and recording sectors.

Genelec Managing Director, Siamäk Naghian, commented: “We are delighted to welcome Eric to the Genelec family, and value his deep knowledge of the professional markets in which Genelec has long thrived. Through his close personal connections to key facilities in the region, he will bring us closer to our major European customers, support our regional distributors and play a very important role in our future sales and marketing efforts.”