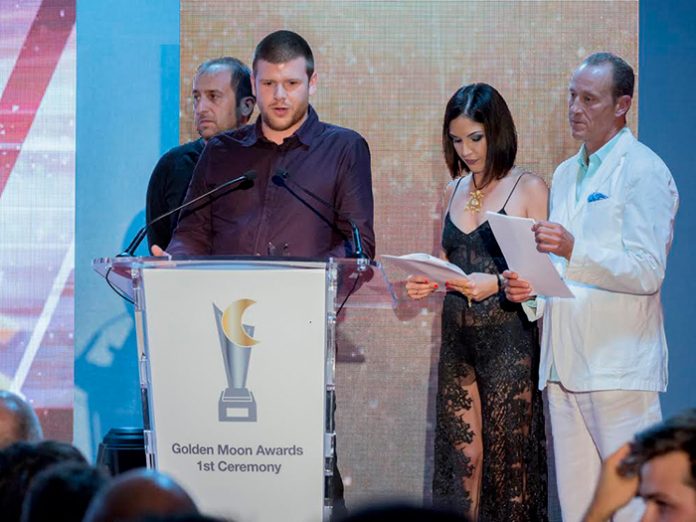 More than 500 people from 30 different countries attended the congress and awards evening. The purpose of the event is to create a platform for dialogue about issues affecting the nightlife industry around the world. Speaking before the event, Abel Matutes, President of the International Nightlife Association, said: “We have consolidated ideas on international regulations about the environment, unfair competition, minors, and especially noise pollution, security, taxes and alcohol abuse.”

This year’s conference included the first International Nightlife Awards – the Golden Moon Awards. The aim is to create an international benchmark for the industry. Winners were chosen by a panel of industry professionals.

Funktion-One received the award for Best Sound System due to the company’s involvement in a number of projects over the last two decades. Funktion-One Design Engineer, Mike Igglesden, who was in Ibiza overseeing the Space Closing Party, was on hand to collect the award.

J.C. Diaz, 1st VP, International Nightlife Association commented: “Tony Andrews and his team built what became something like an industry standard over the past 15 years. His attention to detail at new installations is what makes great quality sound. We know this from listening to upgraded sound systems at iconic venues – Space in Ibiza, Cielo and Output in New York, Beta in Denver, Berghain in Berlin, and of course the Millenium Dome in London.”

Funktion-One’s Tony Andrews said: “It’s a great honour to be recognised by the International Nightlife Association for our dedication in ensuring club goers enjoy the best possible sonic experience. I’d like to thank the organisers for the award and J.C Diaz for his kind words. We hope Funktion-One’s passion for pushing the boundaries of audio reality will continue the positive impact of our sound systems around the world.”