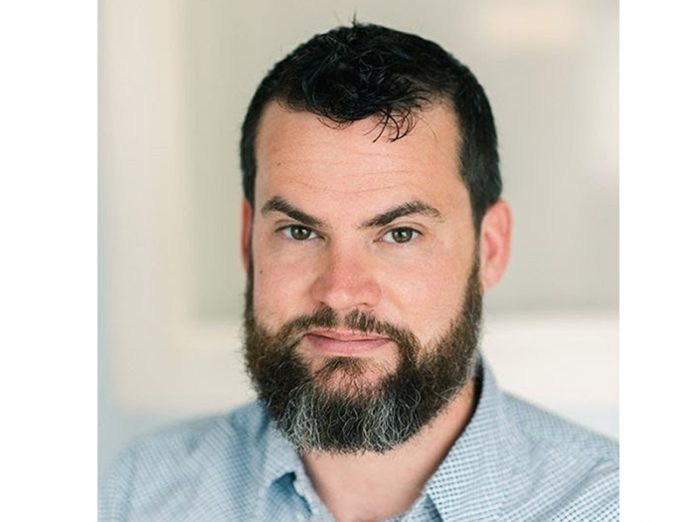 PK Sound has appointed Uber’s founding engineer, Conrad Whelan, to its board of directors. Hailing from Calgary, Alberta – where PK Sound is headquartered – Conrad will assist the company in its fundraising efforts and hopes to serve as a visionary for its innovative product line.

As a result of his experience as an accomplished engineer, Conrad brings his technical expertise, an extensive professional network, and a longstanding passion for the PK Sound brand to the company’s executive leadership team. In addition to helping with the company’s current fundraising efforts, Conrad is already looking toward the tech side of live sound and asking how to make loudspeakers ‘smarter.’

“Trinity is a pretty epic innovation, especially because the thing about electronic music is that it’s loudly amplified and it’s being played more and more.” He continued, “Especially in places like America, electronic music culture is coming to more outdoor shows, and more festivals. And the fact that Trinity has a tuneable sound field makes it much easier to place more festivals in more densely populated areas, because you can tune the field of sound so that you’re not disturbing neighbouring areas.”

Born and raised in Calgary, Conrad earned a master’s degree in electrical and computer engineering at the University of Calgary, where Uber co-founder and CEO Garret Camp also studied.

Conrad said it was his love of live music that first brought him to PK Sound. Working as a DJ in 2004, he volunteered to do the sound engineering at one of the stages for Shambhala Music Festival, a four-day electronic dance music festival in Salmo, British Columbia. Conrad said he’s been a fan of PK Sound speakers ever since.

As he became better acquainted with PK Sound products, Conrad also became familiar with the company’s founders. While attending a later Shambhala Music Festival, he met fellow Calgary native Jeremy Bridge, president and CEO of PK Sound. “I loved the fact that these guys were from Calgary, my hometown, and they were building speakers,” Conrad said, so they kept in touch.

Having established a relationship with PK Sound’s leadership team, Conrad moved to San Francisco in 2010 to join Camp’s newest venture, then UberCab, which Camp co-founded in the wake of his earlier success with web-discovery platform StumbleUpon. In 2016, Conrad left Uber and began building an entrepreneurial investment portfolio.

First, he turned toward his love of the arts and helped with fundraising for Hodgee Films Inc, a Vancouver, British Columbia, film company focusing on music, travel and pop culture-based documentaries.

Now, with his recent board appointment to PK Sound, Conrad is looking forward to learning, “as a board member, what it takes to run a company like this.” And, while he suspects his role will evolve with the company, Conrad has already started making calls on behalf of PK Sound, helping with fundraising efforts and using his network to reach out to potential investors.

“Whether it’s at festivals or clubs, in Western Canada, PK Sound is like the gold standard,” Conrad said. And he hopes that, with the help of his network, he might be able to extend the brand’s footprint well beyond North America.

“These guys are making speakers that can modify how they’re passing sound through the air, and it’s modifiable through software.”

For Conrad, it’s just these kinds of innovative software solutions that made joining the board a no-brainer. “I think software is eating the world. So, it just makes sense that somebody is doing that, and PK Sound is on the cusp.”