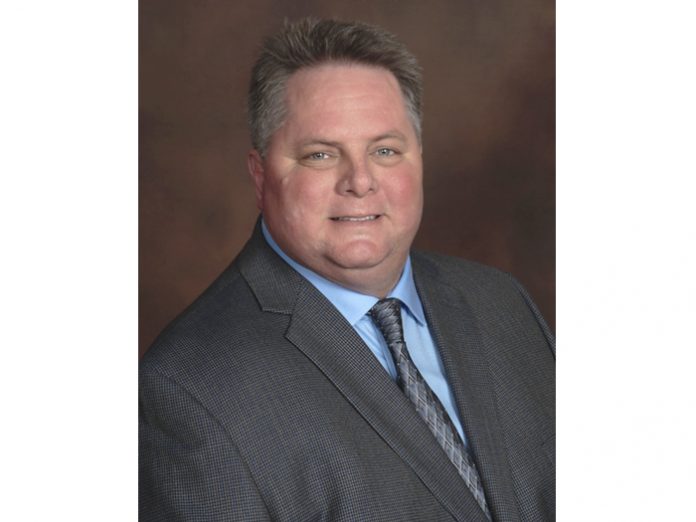 Eiki International, Inc. a world leader for over 40 years in projection technology, is pleased to announce the appointment of John Schippers to the position of Chief Operating Officer. As an Eiki employee for over 11 years, Schippers is well-versed in the company’s operations, making him well-suited to assume his new responsibilities. As the company’s Chief Operating Officer, Schippers has oversight of Eiki’s operations in the USA, Canada, plus Central and South America. Schippers’ new position became effective in July 2019. He is stationed at the company’s US headquarters in Rancho Santa Margarita, CA.

As part of his responsibilities overseeing Eiki’s operations throughout the Americas, John is now tasked with directing the activities of the company’s Regional Sales Managers. Additionally, he is responsible for developing new business opportunities and communicating with global partners on a wide range of business matters, including new product development.

John started at Eiki in 2008 as a Bench Technician and, over the years, he has risen dramatically through the company’s ranks. Since mid-2018, he served as the company’s Director of Operations, which included oversight of both the Technical and Customer Service departments in addition to the company’s day-to-day operations. In 2014, he was appointed Technical Service, Support, and Customer Service Manager. In this capacity, key responsibilities included managing technical support for products and customer satisfaction while overseeing the technicians and service centre personnel at the Rancho Santa Margarita facility. Prior to this, he served as Eiki’s Technical Service and Support Manager from 2011 – 2014, where he hired and trained service personnel and managed the establishment of authorized Eiki service centres.

Reflecting on his new position, John commented: “Over the course of the past 11 years, I have been extremely fortunate to have gained a wealth of experience—both with projection technology and the challenges that confront this business. As a result, I feel well prepared to assume my new responsibilities. I take great pride in Eiki’s leadership position and I am delighted to be able to contribute to the company’s efforts.”

Kiyoharu Kawabata, Eiki’s President, commented on Johns’ new appointment, “For the past 11 years, John has demonstrated the ability to take the ball and run with it—no matter what challenges he might encounter. In addition to a strong technical background, he has the business savvy to assume a wide range of responsibilities and, in this regard, I am confident he will do well. Everyone within the Eiki organization wishes him the very best going forward.”