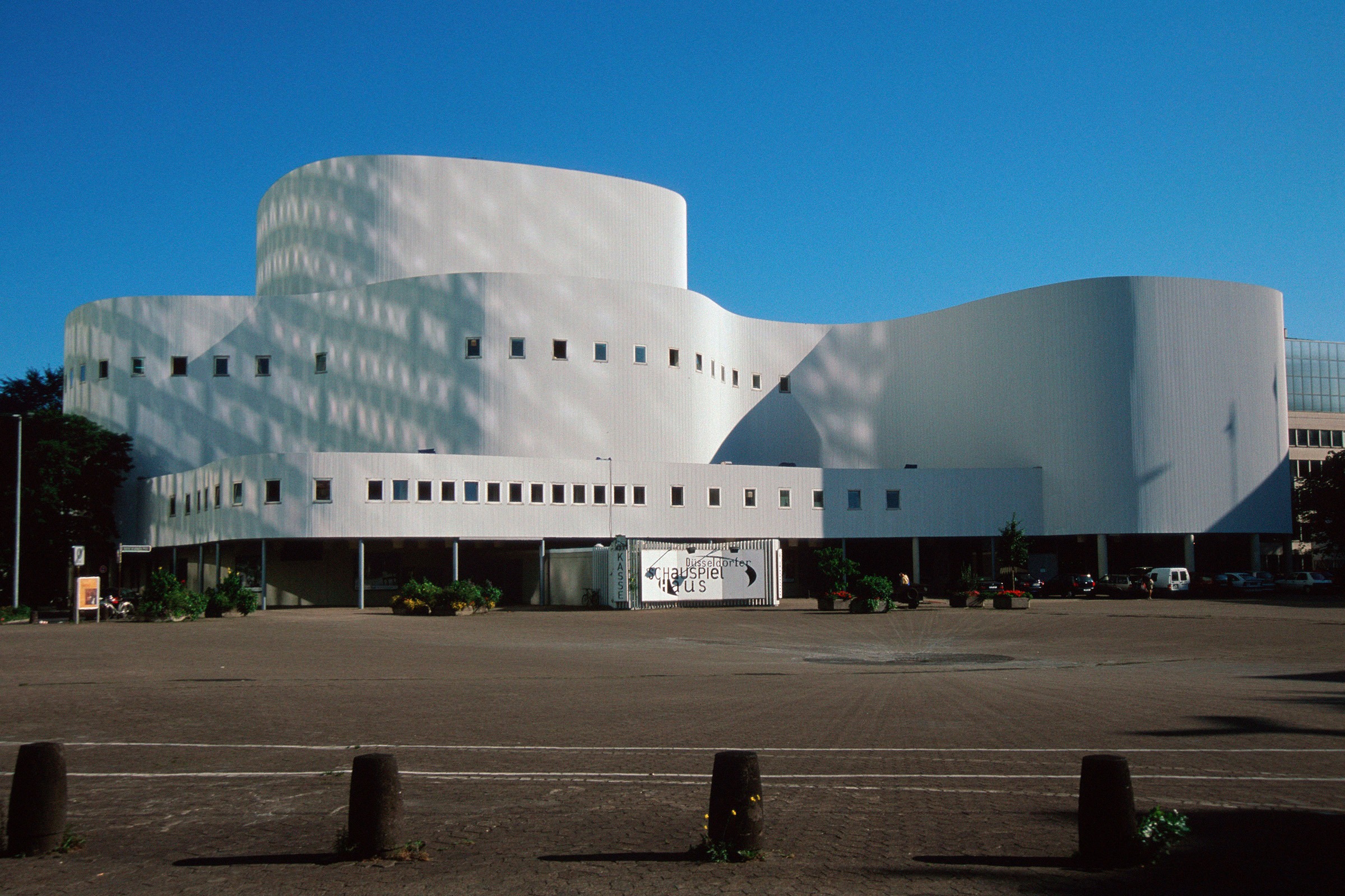 The latest integration, undertaken by Amptown System Company GmbH (ASC), was overseen by the Theatre’s Tonmeister (and Deputy Head of Sound), Torben Kärst, who designed the audio system. This has seen the installation of Optocore M-series MADI boxes in both the large and smaller theatres, and an AutoRouter (in the latter). “The installation was about achieving increased routing options, better sound quality, an increased channel count and greater flexibility,” he stated.

“In theatre, if a director has an idea he/she wants to try out, the scenario is expected to be delivered in minutes. And in terms of transmission, it is also mandatory to keep system latency as low as possible,” he continued. “This is where Optocore is absolutely the market leader. In addition, there are advantages of reliability and the small form factor of the devices so you can easily build large decentralised systems. This is why Optocore was the choice for us.”

The three-building complex includes the main theatre at Gustaf-Gründgens-Platz (GGP), housing an 800-seat main auditorium, a 350-seat smaller studio theatre and U’haus (a small cellar stage). All the locations at GGP are now on an Optocore network.

The original Optocore installation had increased routing options in the large theatre, and opened a gateway to the future. “It was always our intention to upgrade the small hall as well, and have access to the same features we have in the larger space,” revealed Torben. “The idea of a new ‘house loop’ came later and was the culmination of the intensive work the team had carried out on the future orientation of the audio technology in the theatre.” The team comprised Head of Department, Peer Seuken, Tim Deckers, who oversees the video, and Torben himself, whose task it is to ensure all the ideas work technically, with full integration and interconnection.

However, the design blueprint underwent many iterations and drafts over a five-year period. Along the way this included a modification to the Optocore I/O boards when the theatre switched its mixing consoles to a DiGiCo platform.

But the significant changes occurred last year, and Torben tracks the development leading up to the deployment of Optocore’s M-series MADI boxes. “Once we received the go-ahead from our management, we approached [Optocore MD] Marc Brunke and discussed different options and approaches.