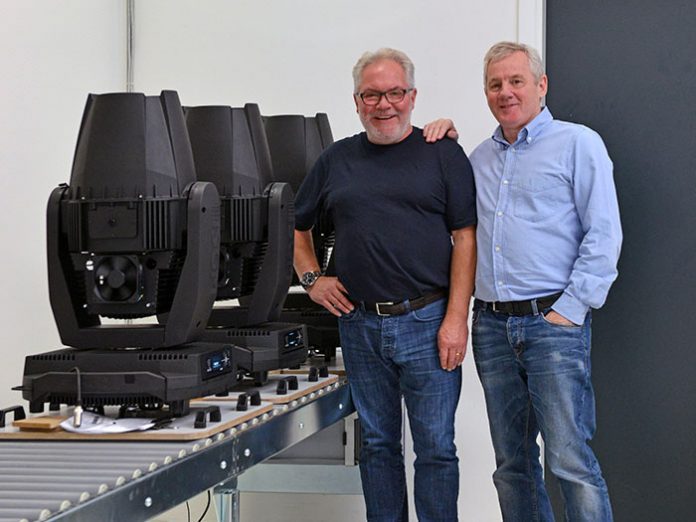 SGM is proud to announce the appointment of David Keighley as new Executive Vice President of SGM, effective July 1st. His impressive track record in the lighting industry as a Lighting Designer, Tour and Production Manager Manager, and as Executive Vice President and Chief of Operations of Syncrolite, whilst also previously taking on the roles of Managing Director and CEO of PRG Europe and Managing Director of Light and Sound Design.

In his capacity as a Lighting Company Director / Owner, Designer, Tour Manager and Production Manager, David has been involved with the Olympic Games (1992, 1996, 2000, 2004 and 2012) and worked with artists such as Madonna, Rolling Stones, Spice Girls, Billy Joel, Pink Floyd, Deep Purple etc.

David’s primary area of responsibility will be to work with and support Designers and Architects to ensure the right equipment for the job. He will be based in the UK, but will be travelling to oversee global activities for SGM.

David commented about his recent appointment: “I am excited to be joining SGM. I look forward to introducing old friends and new to SGM’s innovative range of LED lighting fixtures.“

Owner of SGM, Peter Johansen provided a concluding comment: “Dave and I go way back and I look forward to working closely with him. I know he will be a great ambassador for the SGM brand.“