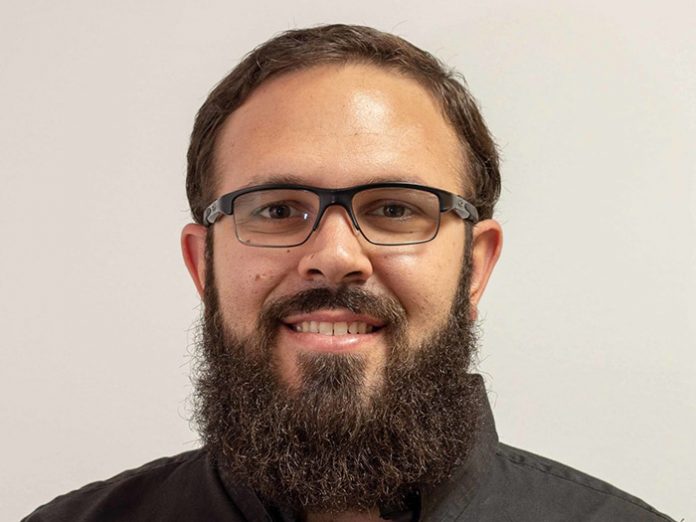 DAS Audio announces the appointment of Chris Gonzalez to the position of Western Territory Sales Manager. In his new c role, Gonzalez will be responsible for all DAS Audio sales throughout the western territory, including but not limited to independent dealers, integrators, and consultants. This position also involves the gathering of competitive data as well as generating comparative analysis on the company’s existing and new products in relation to offerings of competing firms. Further, training, demonstration, and tradeshow support are also an integral part of this position. Gonzalez is stationed at DAS Audio’s Miami office.

Chris has a comprehensive work background that is expected to serve him well in his new position with DAS Audio. Prior to joining DAS, he served as an Audio Technical Specialist for PSAV of Miami, an event services and production company. In this position he oversaw system design, setup, and operation of audio equipment for the company’s many events. Additionally, he managed the other employees on the crew. He also served as the Lead Audio Technician with Southern Audio Visual of Miami, a media consulting and production company. In this capacity, he managed the setup and striking of all production projects in addition to planning and executing all show layouts, including audio, lighting, staging and projection. Chris’s education includes an Associate of Science Degree in Recording Engineering from Full Sail University of Winter Park, Florida.

Regarding his new role with DAS Audio, Chris offered the following thoughts, “I am very pleased to be assuming this new responsibility with DAS. I’ve been fortunate to have gained considerable in-the-field experience in a variety of audio-related positions and I believe that the knowledge gleaned from my prior positions will serve me well in my new capacity with DAS. DAS Audio has a solid reputation in professional audio and I look forward to helping the company elevate its presence even further.”

Jaime Villegas, DAS Audio of America’s General Manager, is equally enthusiastic about Chris’s new position, “Chris has a wealth of audio experience that I expect will serve him very well in his new position with our company. He understands the challenges that audio production in the field entails and I believe this will serve him well as he interacts with the various production and AV integration companies throughout his territory. All of us at DAS welcome Chris to the team.”