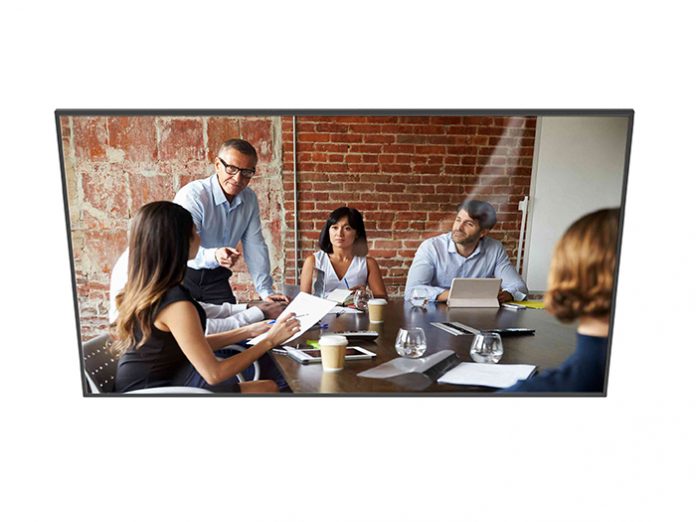 “The Access II Series is a complete refresh of our stand-alone LCD lineup featuring a sleek new design, which strikes a great balance between performance and price,” says John Dixon, senior product manager, Christie. “Access II Series offers the highest brightness in the affordable display category, which will ensure your message will be seen whether that’s in a corporate environment or retail signage.”