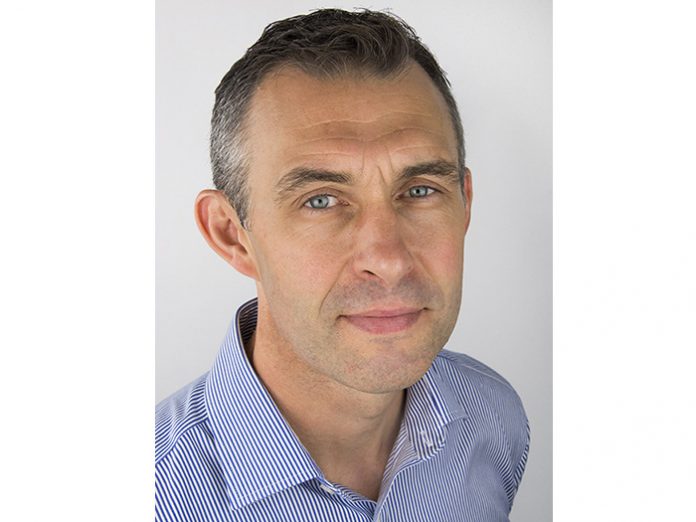 Martin Audio has announced the promotion of Bradley Watson to the new
position of International Sales Director.

One of the company’s longest-serving executives, Bradley was instrumental in building
domestic sales during the first decade of the millennium before leaving in 2010, but
maintaining a close relationship in his capacity as an installer.

Presented with the opportunity to re-join the company in September 2016, and assume
the new role as Sales Manager EMEA he described the opportunity as ‘a perfect
scenario’.

Speaking of the latest promotion, Bradley said: “Since my return to Martin Audio I have
been proud to be part of a team that’s been instrumental in bringing over 30 new
products to market in just over 24 months.

“As EMEA Sales Manager, I inherited many long-standing relationships and distribution
partnerships that my predecessor and good friend Martin Kelly worked hard to forge
prior to his retirement, and I have greatly enjoyed the role to date.”

However, he noted that the market has changed considerably in recent years, with
Martin Audio pioneering a number of key technologies to assume a leading position in
the pro audio industry. “With the advent of Scalable Resolution, in the form of Wavefront
Precision, we have experienced well-managed growth over the two years, with an
exciting product roadmap that will provide even greater opportunity to explore new
market sectors.”

“The new role as International Sales Director will offer greater scope, as part of the new
Martin Audio family, to further influence and develop our business in these segments,
alongside our territory managers throughout the UK, EMEA, APAC and LATAM.”
Dom Harter, Managing Director, added.

“Brad has been instrumental in driving sales growth in EMEA and fostering strong relationships throughout the territory. As Martin Audio has grown around the world, the need to introduce an International Sales Director role is prudent to help plan and execute our next wave of commercial success, and Brad is perfect to take on that responsibility.”