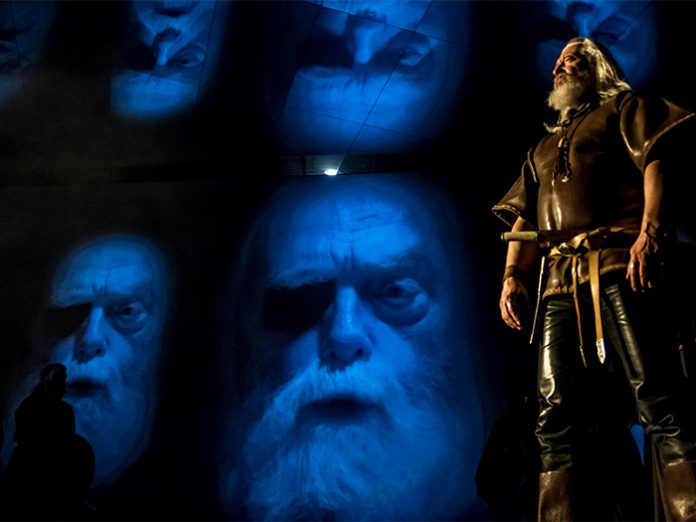 John Grubb, managing director of the outfit, recalled how they approached the project: “We needed an exceptional technical and production service provider on board to complement this world-class production – and we chose Corporate Audio Visual Services (CAVS), a trusted partner of ours, to help us deliver. As the equipment and AV consultants, CAVS worked closely with us and the artistic team in marrying the site and production to make sure it was every bit as good as the original run in Copenhagen.”

Eoin Sheridan, production manager at CAVS and technical manager for this project, said: “We have been using AV Stumpfl’s Wings Engine Stage for four years now, recently upgrading to the new Wings RX Vioso software. Its flexibility enables us to do a lot more live editing and programming, so it is perfect for the corporate side of our events. We are huge fans of the product.”

A project of such magnitude is never without its challenges, Eoin exlained: “The client required the ability to skip through the show for rehearsals whilst having markers for certain parts.” He concluded: “AV Stumpfl’s Wings Engine Stage makes it very easy to do, and very simple to set up compared to other media servers. We also had very little dark time because of where the performance was being staged. The ability to blend the projectors and then convert back to manual using the Vioso camera calibration was a great help in turning around the blending process quickly.”