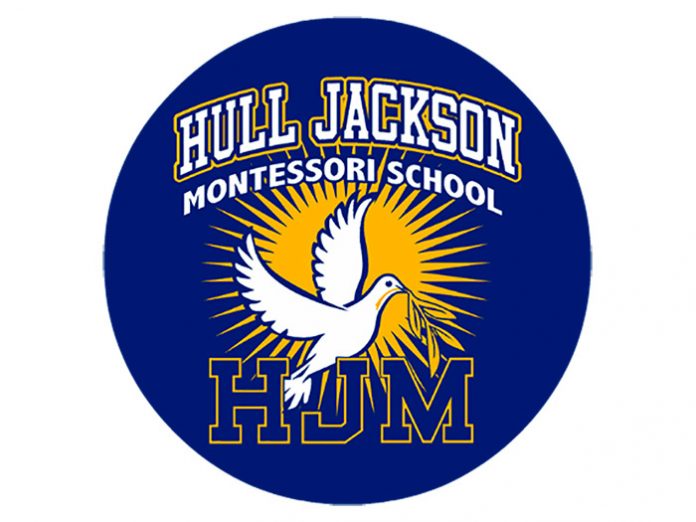 North Nashville’s Hull Jackson Montessori Magnet School, offers its students (pre-K through fourth grade) plenty to chose from. As part of its Montessori- based curriculum, students can participate in activities such as music programs, tutoring, various clubs, community building projects and theatre.

In fact, Hull Jackson has had such success with its theatre arts programs that Disney has become a regular contributor of grants towards it, through the Disney Musicals In Our Schools program. Disney’s program provides performance rights, educational support materials, and guidance from teaching artists, specially trained by local educators and the Disney Theatrical Group (Nashville was the pilot city for the program, in 2010).

Last year’s musical, The Little Mermaid, was one of the first productions to employ the newly acquired System 10 Pro Digital Wireless Microphone system from Audio-Technica, a leading innovator in transducer technology for over 50 years. The system was installed by Nashville’s Corner Music Audio & Video and paid for through a combination of funds from the Pencil Partners foundation and revenue from performances. The new 10-channel system is mounted on a movable cart, so it can be used throughout the school, for presentations and events, as well as theatre productions.

Kathy Hull, a Music Specialist at Hull Jackson for the last 16 years, says the difference in sound quality since the new System 10 Pro went into use has been remarkable. “The problem we were having [in the past] was the constant popping when the kids danced, and their voices seemed muffled,” she says of the rented wireless systems the school used previously. The performance area has its own challenges: “Our stage is in a cafeteria with very high ceilings and lots of outside noise,” she explains. “I’ve been working with audio equipment in schools for many years and I can honestly say that this new system helps us hear everything the students sing and speak with incredible clarity and intelligibility”.

Bob Nickerson, Production Consultant at Corner Music Audio & Video, says he recommended the Audio-Technica System 10 Pro to Hull Jackson for a number of reasons. “At Corner Music, we’ve had a long tradition of building relationships with customers,” he says. “We don’t want to just sell someone their first guitar — we want to be their resource for music for their entire career. To do that successfully, we have to be able to look at the big picture to see what’s best for the customer”.

The A-T System 10 Pro operates in the 2.4-GHz frequency band, far from TV and DTV interference and well outside of the very popular but soon to become unavailable TV frequencies, which are being reallocated by the FCC to other applications in the very near future. “The System 10 Pro is already set up to work in the frequency band that many theatrical applications will soon have to move to,” Nickerson says. “In that way, the System 10 Pro future-proofs the school’s theatrical department”.

The System 10 Pro’s other advantages include extremely easy operation and instantaneous channel selection. Up to ten channels may be used together without any frequency coordination problems or group selection issues. And System 10 Pro receivers and transmitters offer an easy-to-read digital ID display. “A-T really put the effort into the R&D on the System 10,” he says. “It’s a reliable, great-sounding system in a very affordable package, which is particularly attractive for educational institutions that often have to purchase their equipment within a fixed budget”.

“We absolutely love our mics, and they work beautifully with my students,” says Ms. Hull, adding that the system will be used for this year’s musical, Aladdin Jr. “The things we like best about the mics are the clarity of the sound, the complete lack of feedback, its durability with small children and easy operation. We appreciate Bob training us how to use it properly, and we would definitely recommend this product to anyone who wants a quality product to get the job done!”